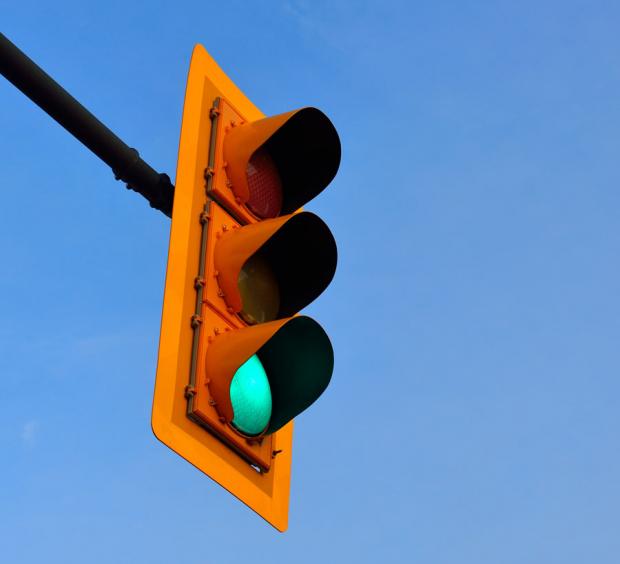 In a few short days in Buffalo, we’ve gone from running the furnace to running for shade. The May-October good weather window has opened, and with it the wafts of marijuana smoke from passing vehicles.

As the nation ever so slowly succumbs to a fifty year fight for marijuana reform, there’s been an urge, mostly from a law enforcement side, to blend current statutes on tobacco and alcohol into a honeyed medley of heavy taxes and restricted use.

Stoned driving must be as dangerous as drinking and driving, right? Two intrepid graduate students at the University of Akron with an inkling of the lucrative market for adaptive law enforcement technologies (think: radar guns, Tasers, bomb squad robots) developed the “Cannibuster,” a portable saliva-testing technology that can detect trace amounts of THCpresent in a person’s system, with a suggested threshold of impairment around 5 nanograms per milliliter.

Back in February, the good folks at the Washington Post’s “Wonkkblog,” armed with data from a National Highway Traffic Safety Administration study made the conclusion that although toking while driving may be rising, it may not translate at all into increased road risk:

While driving sober is certainly safer than driving blunted, the reductive approach to treat all consumption of sense-altering drugs equally requires adherence to any available science before public resources are spent on the lingering fears of the reefer madness.

Food of the Viking gods

How were the Vikings able to imagine a world beyond the endless blue of the icy northern seas and discover Vinland hundreds of years before Columbus? Possibly through the ritualistic use of hallucinogenic drugs?

Viking history is a mere footnote in a wider, international story about redefining psychedelic drugs as something spiritual and therapeutic, the way humans used them from throughout the centuries of civilization.

A Norwegian researcher, Pal-Orjan Johansen, is attempting to gain favor for his plan to recover LSD, psilocybin, and MDMA (more aristocratically called “Emma” in Norway) as legitimate drugs to treat legitimate disorders. Johansen himself credits the drugs for helping him cure “an alcohol problem, a smoking habit, post-traumatic stress and depression.”

And part of his campingn is the cultural legacy that these drugs may have established by their ancestry.

An interesting book excerpt from salon.com about a marijuana entrepreneur in Colorado attempting to build a marijuana compound as a tourist destination but running into difficulty as banking regulations still force proceeds underground.