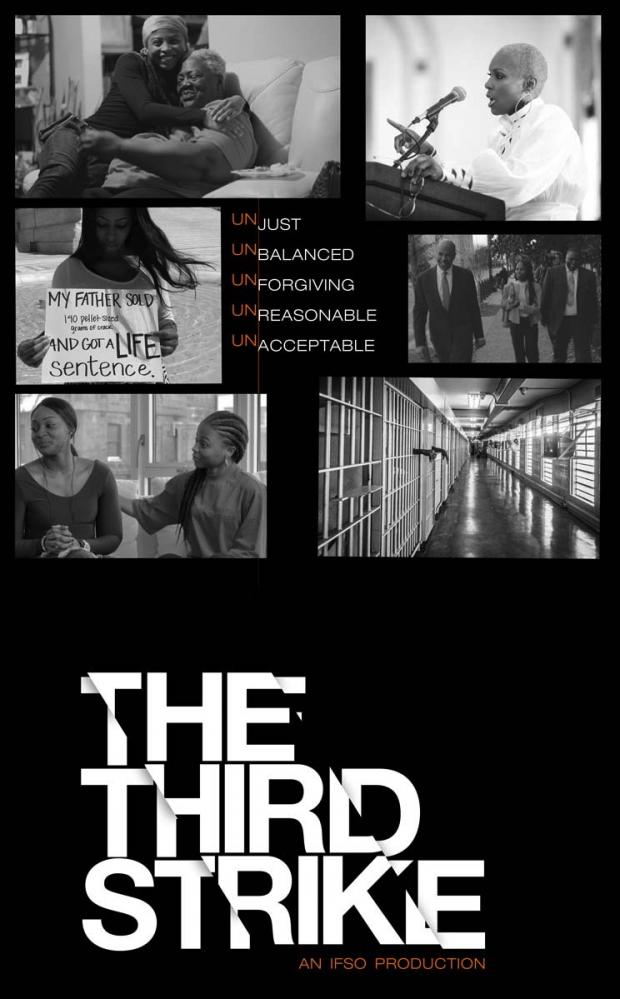 The Third Strike is a good documentary about a great subject, the perversion of federal mandatory sentencing laws, commonly known as “three strikes.” Instituted to keep the worst of the worst off the streets, they were intended to apply to criminals who had been convicted of three crimes, at least two of which were “serious violent felon[ies].” Over the decades they have been used to give life sentences to offenders guilty of minor drug offenses, even if the first two did not involve jail time.

The results of such practices are wide-ranging: a prison system stressed from overcrowding with criminals who pose no substantial threat to the community (worse because many of these are young men who will be locked up for decades); the disruption of families; and an increased distrust of the government by communities of color, whose men are disproportionately those who suffer under these policies.

Tracing how “three strike” laws, which have a long history in American jurisprudence, came to be twisted like this is a lot to ask of a single film. That may be why debuting director Nicole Jones instead chooses to focus on the work of The Decarceration Collective, a small Chicago organization that works to free men who have by any reasonable standard already paid heavily for their offenses. The passion of attorney MiAngel Cody and her team is inspiring, and tearful scenes of reunited families bring a positive note to what could otherwise have been a depressing viewing experience. Running barely an hour and a quarter, The Third Strike helps place a spotlight on a social justice issue that needs to be eradicated as soon as possible.