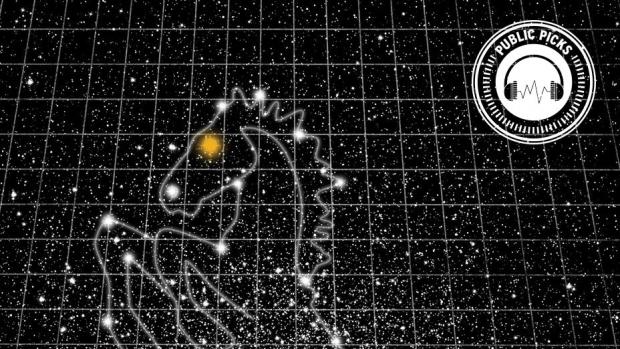 Recommended if you like: Madlib, J Dilla, DJ Shadow

The latest release from the “post-internet” Buffalo-based hip hop duo (or trio?) Swagger Thief is a 15-track record titled Nevermeadow. With loads of low key guitar and grooving basslines, the mostly instrumental hip hop songs are as lush as they are chill and jazzy. The intro track, “The Firmament” featuring Buffalo hip hop artist Bagel Jesus is a stand out, as is the late album “Wise,” featuring Triple Tao.

Recommended if you like: Ty Segall, Naomi Punk, La Machine

“We waited until one of the Hoppers were literally sitting inside an alien spacecraft, within the New World Order bunker, beneath the Denver Airport to share with you a previously unreleased track from the Last Chance Power Drive session, entitled “Denver Airport.” This is all 100% true. Happy 420,” is the Facebook post the band posted along with this B-side single. There’s not much else you’ll need to know about this one. A bunch of fuzzy weirdness from the Buffalo-based noise-punk group Alpha Hopper.