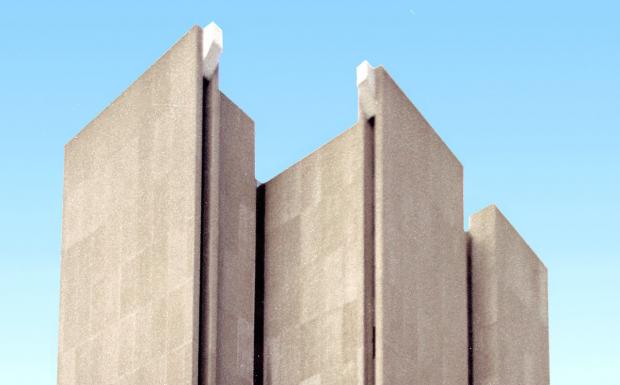 Cash bail reform is a slow train coming to Buffalo, according to volunteers who observed 240 recent arraignment hearings in Buffalo City Court. The volunteer observers collected data that formed the basis for a recently published report from the Partnership for Public Good titled “Cruelty and Cost: Money Bail in Buffalo.” Among their findings was a high median cash bail order, discouraging racial disparities, and individual cases where judges use bail for personal or punitive reasons.

In a recent interview with The Public, District Attorney John Flynn said that one of his priorities is to help end the American epidemic of mass incarceration, and that he has directed his office to not ask for bail for most misdemeanor and non-violent felony offenses. The PPG report concludes that “ending money bail is a critical step toward ending mass incarceration.”

Yet the practice continues in Erie County and in Buffalo City Court specifically, where the PPG volunteers were watching cases. Their data reveal a median cash bail amount of $5,000, which is five times greater than what has been observed in New York City. Furthermore, Buffalo judges “set money bail on several defendants charged only with violations, such as disorderly conduct, low-level trespass, and traffic infractions; in New York City, judges almost never set money bail in these cases,” according to the report.

Observers also noticed a big difference between judges on the amount of cash bail set on cases. While the report does not disclose the identity of these judges, one judge on the high end averaged a $9,902 bail demand, while on the low end another judge averaged $3,780.

The use of bail at arraignment hearings have been criticized for many reasons, including how the process enables judges and district attorneys to leverage bail situations with plea deals. Broad cash bail reform statewide almost became a reality during the state budget process, and John Flynn told The Public it could easily still happen in the coming weeks before Albany’s summer recess.

Included in the report are two narratives of judges actions around bail that the authors felt were instructive in highlighted the culture of bail in Buffalo.

The defendant was a 23-year-old black man, who was charged with misdemeanors including marijuana possession and trespass. At first, the judge decided that the defendant was eligible for the Release Under Supervision (RUS) program; he would not have to pay bail and would not be detained pretrial. The defendant then told the judge that he had been mistreated at the Erie County Holding Center the night before, while waiting for his arraignment. After the defendant was seated again, waiting for a RUS representative, he slouched in his chair with what the judge perceived as a negative attitude. The judge told him to sit up, and when he did not comply the judge called him back to the stand. The defendant complained again about his treatment at the Holding Center, and the judge stated, “If you’re acting like this in front of me, I can only imagine what you were doing at the Holding Center.” When the defendant protested, she continued, “If I want to put $100,000 bail on you for acting silly in here, I can do that.” Apparently due to the judge’s dislike of the young man’s demeanor, bail was set for $5,000 cash or insurance bond.

The defendant was a black man in his early twenties charged with misdemeanor drug possession. He was about to be released, until the judge realized she had overlooked the man’s out of state criminal history from 2015. She then set bail at $2000, cash or insurance bond, which meant he would have to pay at least $200 to a bail bondsman that he would not get back. He asked to speak directly to the judge and pleaded with her for a lower bail. He told her that he did not have family in the area and did not have $200. He stated that he was missing work to be arraigned and would lose his job if he wasn’t released. The man continued to explain that his out of state criminal history was from several years ago and that he had been on a better path since then. The judge interrupted him and said, “I’ve done all I can, bail is $2000.” That was the end of the discussion.

Also recommended by the report’s authors, Andrea Ó Súilleabháin and Colleen Kristich, is that local judges to implement alternatives to bail that are already in place, such as unsecured bonds or release under supervision.