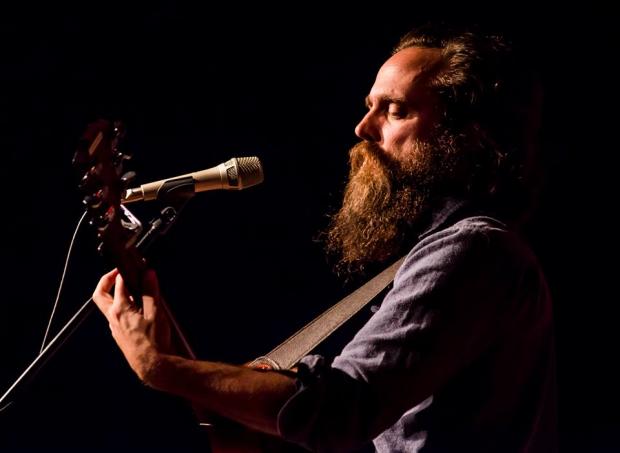 If you’re a summer concert goer in Buffalo, this is an announcement you’ve likely been waiting for: Canalside’s free Thursday concert series lineup. The series always has a few gems—this year more than ever.

June 4  Matt & Kim with Made Violent and Bearstronaut

July 23  Badfish: A Tribute to Sublime with Reel Big Fish

Aug 13  Get The Led Out: The American Led Zeppelin