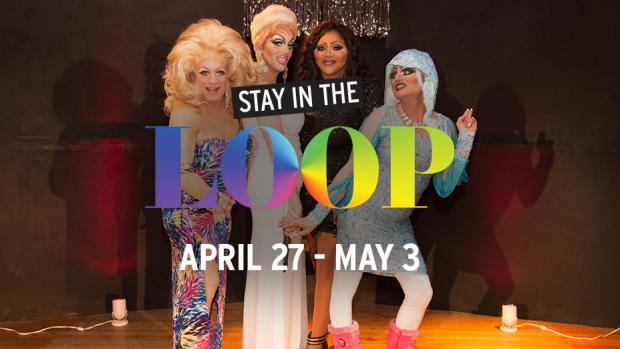 With any donation to Women & Children’s Hospital of Buffalo, receive a bracelet for all the food and drinks specials along with access to after-hours shows, hosted by Veronica Lace. Win a $50 bar tab during the shuffleboard tournament and dance along with DJ Milk after the show.

Miss Continental Plus runner-up Keke Valasquez-Lord, Chevon Davis and other guest drag performers entertain and dazzle with show-performances by legendary divas. Ages 16 and up. Tickets: $10, available at buffalochrysalistheatre.com.

An exciting and sexy night of drag and burlesque performances hosted by Magnolia Amore. This month’s show is a special fundraiser for Spectrum Transgender Support Group of Western New York, in honor of Magnolia’s best friend, the late Chelsea Lee Jones. Cover: $3.