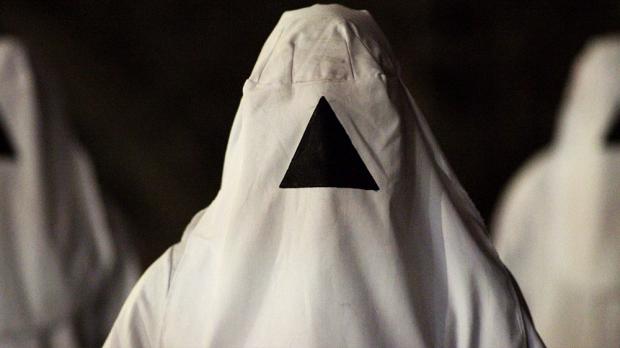 Video didn’t just kill the radio star, it also mortally wounded the drive-in theater, relegating a lot of B movies to the small screen. The home video boom of the 1980s forever changed the way we watch movies, giving way to DVDs, then Blu-rays, and now streaming services. Millennials watch movies on their phones, a notion that might have given David Lean indigestion. The rise of multiplexes has only ensured that big-budget “tent-pole” films will play on multiple screens at any given venue during opening weekend. But as technology taketh away, it sometimes giveth, too. The change from film projection to digital projection has enabled boutique cinemas like the Screening Room and specialized palaces like the North Park Theatre to showcase eclectic programming that might have been unthinkable two decades ago. Even drive-in theater managers are finding unique ways to mix mainstream films with older films that would have once been relegated to repertory theaters (and good luck finding any of those). Another development afforded by current technology has been the advent of a distribution model that enables smaller niche films to enjoy limited theatrical runs concurrent with their release on video on demand services, giving the target audience the choice to enjoy certain films at home or on a big screen. “Arthouse horror,” a subgenre which includes such films as It Follows, The Babadook, and the recent horror musical The Lure, has flourished under this new model.

I’m not sure The Void, playing late shows this Sunday through Wednesday at the North Park, qualifies as arthouse fare, but it is a film that reaps the benefits of this new platform. Co-written and co-directed by Jeremy Gillespie and Stephen Kostanski of the Atron 6 filmmaking collective after a crowdfunding campaign raised $82,000, this indie horror flick finds its victims battling tentacled, Lovecraftian monsters rampaging inside a secluded and understaffed hospital while deadly cult members wait outside. The film borrows liberally from John Carpenter’s Assault on Precinct 13 and The Thing, Lucio Fulci’s The Beyond, and Stuart Gordon’s From Beyond. Derivative in concept, it is earnestly acted and has a serious tone, with some nice visuals (and also some that are maddeningly shrouded in darkness). Familiar faces—to cult fans, at least—include Art Hindle, who made his genre mark in the original Black Christmas and David Cronenberg’s The Brood, and Kenneth Walsh, who played agent Cooper’s arch nemesis on Twin Peaks. My chief criticism of the film is that I never gave a damn about any of the characters, which strongly undercuts any intended suspense, but the target audience for this film is more concerned with the gooey special effects, and they will find much to appreciate here. Still, the most notable aspect of The Void is that it’s screening at theaters across the country at the same time it’s available on VOD, so horror fans don’t have to settle for watching it in their living rooms, a trend I hope continues.