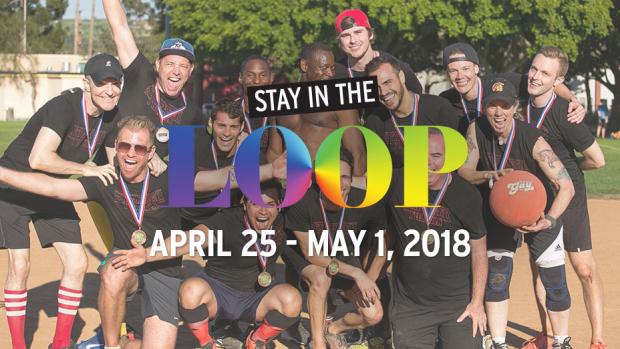 In the summer of 2007, VARSITY GAY LEAGUE was created as an alternative for the monotony of the bar scene. Varsity Gay League’s goals are to provide inexpensive sports leagues, recreational activities, and social events for the LGBT+ community and our straight allies! We are a non-discriminatory organization focused on support and fun. We cater to residents across the United States. With 13,000+ members and counting — join the fun!

On THURSDAY, JUNE 14, Varsity Gay League (VGL) will begin its first official KICKBALL season in Buffalo. You do not have to be on a team to join.  In fact, most people first join as a free agent as this is a great opportunity to meet new friends.  If you’re looking to meet new people, have some fun and are up for some friendly competition, Kickball will be starting at Houghton Park officially on June 14.

Prior to the official start of the season there will have days of open play where anyone can come out and participate.  There will also be a mixer on FRIDAY, MAY 4, and a kickoff party on FRIDAY, JUNE 8 that will be held at the sponsor bar, Fierté Bar, on Virginia Place.  In addition, each week after our games, we will be holding an after party at  Fierté as well.

Find Varsity Gay League on YouTube to see what we are all about, and the action that goes on in other cities.

Join the Varsity Gay League: Buffalo Facebook Page for more details and information or sign up at varsitygayleague.com.