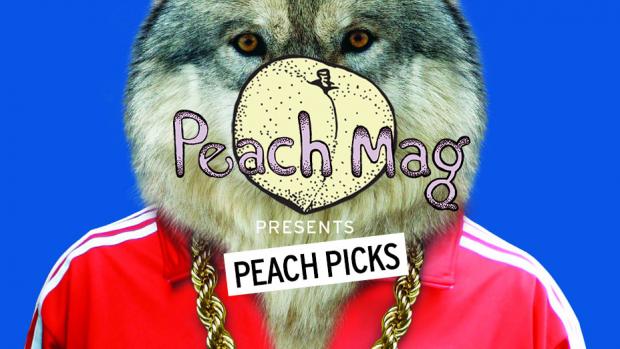 Yesterday we published “Things I don’t remember,” a poem by Buffalo-based poet and the coordinator of Just Buffalo’s Writing Center for teens, Robin Lee Jordan. The poem begins with instructions for a word association exercise, giving dignity to the image of a hot dog tree, and what follows is a wild and edgy convergence of poetry and play. As Jordan maps out bits of memory and dream, the poem takes on a visual form akin to a graphic organizer, with bubbles and brackets of interruptions, mimicking the nonlinear nature of thought. The tone of the finished product is dark yet eerily familiar, like chasing the tail end of a nightmare halfway throughout the day; “the way your ex felt,” Jordan writes, “Imagine biting his shoulder because his hands, probably cold, have forgotten you.” This poem is very important to us not only because it’s a killer poem but because it led to a conversation that inspired our forthcoming ​Us Too ​project that will be published later this year. ​Us Too ​will be an anthology of poems withdrawn from publications that have been exposed as predatory, and “Things I don’t remember” will be included among them.

IN PRINT + IN TOWN​:
They Can’t Kill Us Until They Kill Us: Essays ​

Last year, the Columbus-based small press and independent bookseller, Two Dollar Radio, published poet Hanif Abdurraquib’s first essay collection, ​They Can’t Kill Us Until They Kill Us​. The collection, driven by music and how it both reflects and influences a culture, is a poignant critique that takes the pulse of present-day America. A poet first, Abdurraquib has a magnetic sense of the big picture as well as an ability to lovingly search for meaning; of Prince’s 2007 Super Bowl halftime show, he writes, “There are times when the night pushes against the clock and time slows down: when you lock eyes across the room with someone who you think you could love.” His prose is full of these moments of magic, layered into sharp, careful, and gentle critiques of American culture. Abdurraquib is coming to Buffalo for the July installment of the Silo City Reading Series, and in the meantime, Buffalo readers will gather next week for Just Buffalo Literary Center’s quarterly book club, Rowhouse Reads, to discuss the collection.

“Peach Picks” is a column of literary news and recommendations written by the editors of ​Peach Mag​,​ ​an online literary magazine based in Buffalo. For inquiries, contact the editors at peachmgzn@gmail.com.