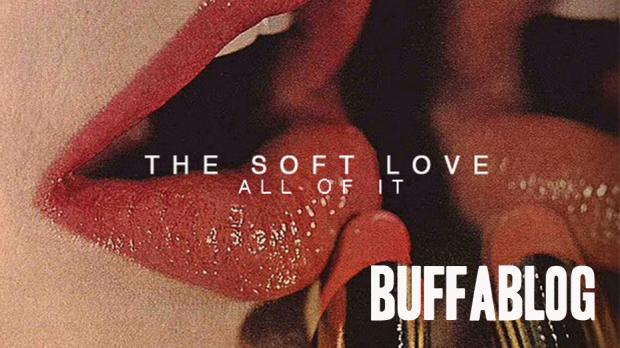 The Soft Love – “ALL OF IT” (Song)
Recommended If You Like: Black Rebel Motorcycle Club, Oasis, Interpol

A new Buffalo super group comprised of former members of Son of the Sun, the Thermidors, and the Fairweathers, released its brash, debut track late last week. The song was produced at GCR Studios and polished off at Quiet Country Audio. Expect more songs in the very near future from the Soft Love.

Black Sol crew member, Dean Chatham, follows up his Dean’s List EP with the poetic number, “Walk on, Bye.” The smooth jazz influenced track details the trials and tribulations of a toxic relationship from Black Sol’s arguably most talented MC.

The lead single from the fresh Buffalo trio, American Low, comes accompanied with a black and white video finding the group playing in an abandoned studio. “Cloud” is included on American Low’s recently released 4-15 EP (recorded at QCA), which is currently available for download via iTunes.