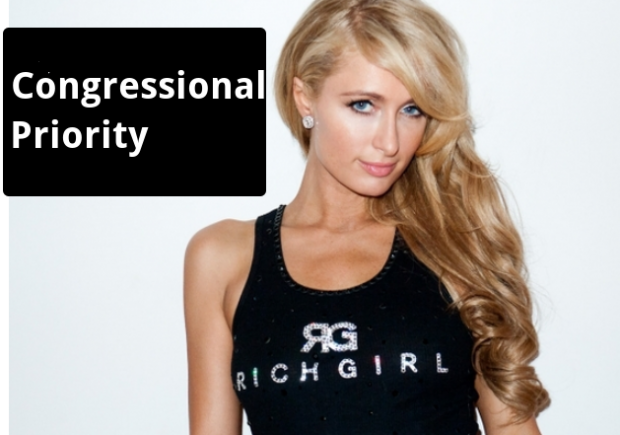 Earlier this week, people who believe that even the working poor deserve a raise from time to time marched throughout the US in support of a $15/hour minimum wage. #FightFor15 was the largest demonstration by low-wage workers in US history, involving about 60,000 individual demonstrators calling for the federal minimum wage to be raised from an anemic $7.25. Marchers took to the streets in Buffalo, where the minimum wage is $8.75, or about $350 per week gross.

The United States talks a lot about equal rights and freedom, but you can judge a country by how it treats its poorest or most vulnerable. These aren’t lazy dole-consumers, but people who are out there in a tough economy trying to make ends meet.

Some facts: the minimum wage only affects 3.3 million American workers, or 4.3% of the total hourly workforce. This is down from 4.7% in 2012 and 13.7% in 1979. While the minimum wage workforce used to be mostly made up of students with summer jobs, the average minumum wage worker is 35 years old; 88% of them are at least 20 years old, and half of them are older than 30. Although the minimum wage may not have been created to support a family, given how much labor has been lost to third-world hellholes since the minimum wage was first implemented in 1938, it’s no surprise that unskilled workers find themselves doing menial work for minimal money.

Congress has refused to raise the federal minimum wage since 2009.

What Congress did instead this week was vote to abolish estate taxes. These represent a transfer tax of gross estates valued at over $5 million for individuals and over $10 million for couples. There are, of course, myriad ways for the ultrawealthy to avoid estate taxes through clever accounting, trusts, and transfers, but make no mistake — the only people affected are multimillionaires and billionaires. Were President Obama to miraculously sign such a bill, it would leave a $269 billion budget deficits — how would our right-wing jacobins pay for their next several wars?

You can’t even make a “trickle down” argument by repealing the estate tax — this is simply a giveaway to the superwealthy to whom the American right wing owes its holy fealty, while completely ignoring the plight of the working poor. This doesn’t even help the 1% — it helps the 0.2%. Only about 5,400 Americans are affected by it per year. Repeal of the estate tax would shift the burden of making up the difference onto the middle class and working poor. There is no benefit that this congress will not offer those who need no government assistance, and no impairment they will not impose upon average middle-class Americans.

Get a job, you bums! they cry, and when they get a job and can’t afford rent, they demand “get a better job!”

Our depraved aristocrats in their domed volcano lair in Washington have waged war (their favorite thing) against the poor and middle class for decades. Someday, they’ll overplay their hand and there will be a dramatic swing back towards social justice and help for our most vulnerable Americans. It never astonishes me how in just 40 years, the Woodstock generation went from love & peace to Bill O’Reilly yelling about open season on white male Christians.

This country can and should do better.