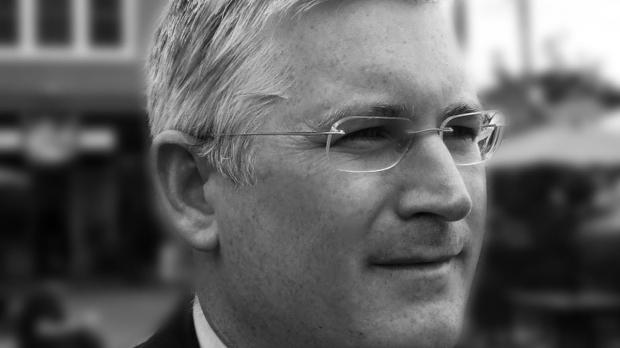 “It’s probably one of the most important things for me in the budget,” Assemblyman Mickey Kearns said of the state’s brownfield tax credit program.
by
Justin Sondel
/ Apr. 1, 2015 11am EST

Western New York lawmakers are breathing a sigh of relief after learning that the state’s brownfield tax credit program, set to expire at the end of the year, would be extended by a decade under the budget deal agreed to by Governor Andrew Cuomo and legislative leaders this weekend.

The tax incentive program, which offers breaks to developers who remediate and build on contaminated sites, has wide support in both houses and across party lines in Western New York.

Assemblyman Mickey Kearns, a Buffalo Democrat, said the program is “essential” for upstate New York and has created hundreds of jobs in his district.

“It’s probably one of the most important things for me in the budget,” Kearns said when reached by phone in Albany Tuesday.

Legislators say that many projects in the area—the $5 billion RiverBend project that will see Elon Musk’s SolarCity open one of the world’s largest solar panel factories in Buffalo, the $430 million Greenpac linerboard plant in Niagara Falls—would not be economically feasible without the incentives.

Western New York’s industrial past has left the region riddled with contaminated land unfit for development without costly remediation. The area was a major producer of steel, chemicals and other industrial products for about a century, bearing the environmental costs of that economic activity, particularly in the decades before those industries were closely regulated.

Kearns said the contaminated land left behind has the potential to be productive again, but not without help from the state to overcome the environmental challenges.

The ability to create jobs on that land is particularly important in urban districts like his where high rates of poverty often mean that people have limited means of transportation, which can keep them unemployed.

“Not only do [brownfield] projects have potential for revitalization and cleaning up the land, they provide jobs for people in the neighborhoods,” Kearns said.

Some downstate legislators had raised concerns over abuses of the program, particularly in New York City where developers were taking advantage of the incentives on high end condominiums and hotels, projects that almost assuredly would have went forward without the breaks.

As part of the extension of the program New York City projects using the tax abatements will have more restrictions than projects outside of the five boroughs, according to the Buffalo News.

Republican State Sen. Patrick Gallivan said he was happy that Cuomo and the leadership were able to work out a deal addressing concerns of both critics and proponents of the program.

While the senator understands the misgivings of some his downstate colleagues over the program being abused by developers building in highly desirable locations, upstate municipalities just starting to recover from deindustrialization need the program to keep some of the economic momentum that has built in Western New York in recent years, he said.

“There would likely be areas that we would not address and the properties would likely sit there vacant,” Gallivan said.

Gallivan, whose district stretches from the suburbs of Buffalo to the suburbs of Rochester, said while he is happy to have the extension he hopes lawmakers can work on keeping the program going indefinitely.

“I would like to see it made a permanent program,” he said.