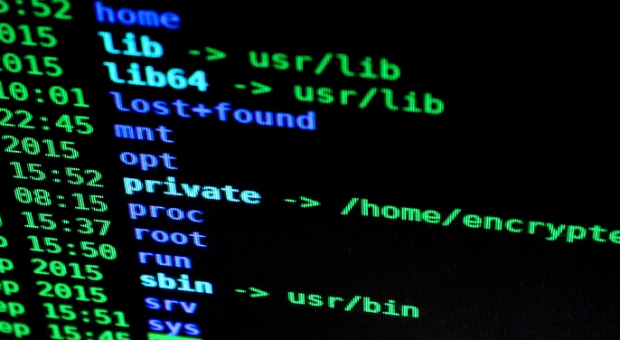 It’s an Obama-era regulation with such broad support, even many Breitbart commenters can’t believe it’s being repealed.

Over the past week, the Republican Senate and House voted to strike FCC Internet privacy rules which would have, “required home Internet and mobile broadband providers to get consumers’ opt-in consent before selling or sharing Web browsing history, app usage history, and other private information with advertisers and other companies.” So, Spectrum and FiOS and Comcast Xfinity can track the websites you visit and sell that data to advertisers.

Local Representative Chris Collins (R-NY27) voted in favor of allowing internet service providers collecting and monetizing your web and app histories, without your knowledge or consent. It seems like a no-brainer - the only rationale that backers of this rule have proffered is that websites had some sort of unfair advantage over ISPs. So, Facebook and Google would remain free to monetize your online activity, but your ISP wouldn’t. The problem with this logic is that people have a choice whether to visit Google or Facebook or any other website — there is seldom any meaningful competition among ISPs. Most of western New York has only Spectrum for Broadband service. A small handful of communities have FiOS. That’s it — the ISPs enjoy the advantage of monopoly.

The only entities cheering this development are ISPs and advertisers, which stand to profit from Congress selling out your internet and app history. You revert back from being a broadband customer and internet user to being a marketing data point. Your ISP can continue to make money off your online behavior, while you deal with internet speeds that are fraudulently slow or ridiculously poor.

ISPs can’t see encrypted traffic, so if you visit an HTTPS site, ISPs will see only the domain (like https://arstechnica.com) rather than each page you visit. But that’s still plenty, said Dallas Harris, an attorney who specializes in broadband privacy and is a policy fellow at consumer advocacy group Public Knowledge.

ISPs might be able to figure out where you bank, your political views, and your sexual orientation based on what sites you visit, Harris told Ars.

“You don’t need to see the contents of every communication” to develop efficient ad tracking mechanisms, she said. “The fact that you’re looking at a website can reveal when you’re home, when you’re not home.”

An ISP might notice that a particular tablet often visits children’s websites. From that, “they can infer that this tablet then belongs to a child” and deliver advertising targeted to kids. “The level of information that they can figure out is beyond what even most customers expect,” Harris said.

This Republican handover of web traffic data to ISPs didn’t come cheap. The Verge has tallied how much the telecom industry donated to each of the 265 Republican (and it was only Republican) lawmakers who voted to sell you out, revealing that Chris Collins received $57,500 from the telecom lobby.

$57k to a guy who has deep pockets to self-finance is a drop in the bucket, so this isn’t so much about money as priorities. You — as a consumer or a constituent — have less value to Collins than any big corporate entity. That’s why Collins votes against your privacy in order to further enrich monopolistic telecom giants. It’s also why Collins opposes net neutrality — the rules put in place to ensure that ISPs can’t prioritize what traffic gets to you fastest. For instance, if your ISP, Spectrum, bought Hulu, net neutrality prevents it from throttling or slowing traffic from Netflix or any other competitor; net neutrality stands for the proposition that you — not your ISP — should have the freedom to choose what traffic your broadband connection should deliver to you.

One enterprising activist is raising money to buy the internet browsing and app histories of the Republicans who voted for the repeal of this privacy rule. Check it out here.

Of course, Representative Collins didn’t, doesn’t, and won’t care what you think about any of this. His only point of contact with any potentially disgruntled constituent will be the phones lackadaisically operated by a gaggle of unpaid fugitive from this month’s Vineyard Vines catalog. No town hall, no meetings with privacy advocates - nothing.

Not that it would have mattered. Not only did Collins vote for the anti-privacy bill…

…he was one of its co-sponsors.