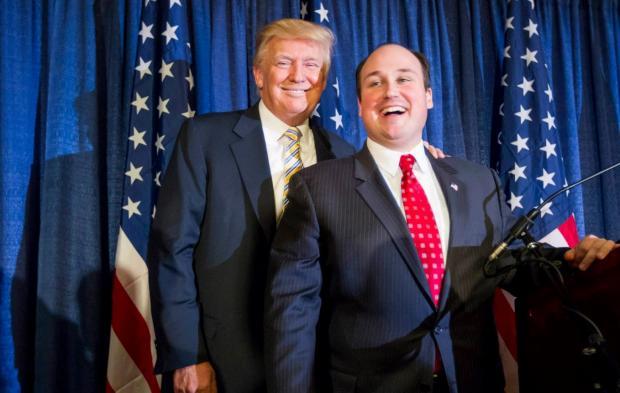 Republicans have had 7 years to repeal Obamacare.

They lied about it for 7 years, scaring you with false claims about “death panels” and rationing.

They had 7 years to come up with a better or cheaper plan that would insure the same number of people, or more.

Over 7 years, they took no fewer than 60 votes to repeal Obamacare, or key parts of it.

They had 7 years to devise, develop, disseminate, and sell an alternative health insurance scheme.

They wanted to hold the vote on March 23rd — the 7th anniversary of the passage of the Affordable Care Act.

They held a meeting at the White House to discuss women’s health care. The result was downright Saudi.

They’re now promoting Trumpcare, which is a tax handout to the wealthy and takes away 24 million people’s coverage.

It seems that this, too, has failed.

They tried to fix it.

A Quinnipiac Poll revealed that a whopping 17% of Americans back the Trumpcare proposal.

Obamacare was a yearlong process, and about 100 Republican amendments made their way into the bill. Trumpcare was devised in secret, kept in a secret room, is incomplete, and no one will know what’s in it until the vote is held.

Ever notice how the news sounds more and more like we’re living through a fascist coup?

Here, they fail morally, ethically, and vocabularily, apparently not understanding how insurance works.

Trump is throwing around ultimatums. ”You’re going to win so much you may even get tired of winning”.

When your defining ideology is little more than lying nihilism, you fail.