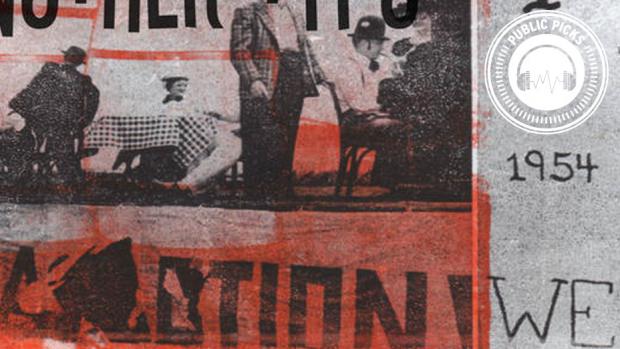 Buffalo indie rock band the Nylon Otters released an eight track demo tape this week. Accompanied by a blurred-out photo of the band, the package of tracks wanders from lo-fi stoner rock, or maybe drunk-rock, on the opening track “Pollenblonde,” to grunge on “What to Wear” and “Spit Shine.” They approach over driven punk rock on “Darling” before finishing up with the discordant yet catchy “Pass it Down.” Stream the whole album now on Bandcamp.

The latest record from Buffalo punk band Slow Cooker comes via local record label Drug Party Tapes and is titled Another Typo. The fast-paced, fun record begins with the chaotic, yet slow building title track and moves onto the yelping, overdriven “Bird Flu” before moving into riff heavy territory with “Who Broke the Window” and closer “Tub Apple.” The four track EP maintains an uptemo, unhinged pace throughout, and feels very much like a live recording—mixed and recorded by Brandon Schila at Steak and Cake Records. Another Typo is up on Bandcamp now.