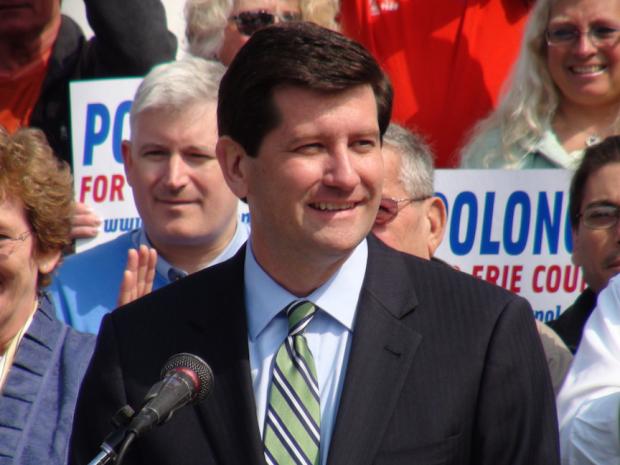 Poloncarz announced a sweeping plan Friday morning that aims to better coordinate services, update technology and foster communication between agencies that work with the poor to provide more effective help to those in need.

Comprised of 49 initiatives, the plan involves partnerships with local nonprofits that will seek to make it easier for residents to find and keep jobs and access services they may not have known were available to them, according to materials put out by his office.

Poloncarz said his plan will help connect service providers in a way that will strengthen the system as a whole, in part by grouping them into “areas of need.”

“Each initiative represents a particular area,” Poloncarz told City & State. “Taken on its own it’s not going to eliminate poverty, but it may address a particular area of need and concern in the community. But when woven together they create a strong fabric for a better foundation, a stronger foundation for our future.”

The plan, which Poloncarz calls “Initiatives for a Stronger Community,” comes at a time when Buffalo and Erie County are seeing an economic turnaround. Unemployment rates continue to fall—5.5 percent in the county and 6.7 percent in the city—as numerous construction projects move forward and high tech jobs crop up throughout the area.

Yet almost half of the children in Buffalo live in poverty—the third highest rate in the nation, according to a report from the US Census Bureau released last year and reported in the Buffalo News.

Poloncarz said the issue should not fall to the wayside as some sections of the county begin to benefit from new economic activity.

“There’s still people in need,” Poloncarz said. “There’s still a good portion of the population, and not just in the city of Buffalo, but the suburban and rural areas, that live at or near the poverty line. What can we do to strengthen those families?”

“I can’t think of anything like this at any level of government,” Pirrone said.

Pirrone said that while most political plans involve new funding or the creation of new agencies, the Poloncarz plan stresses updated technology and better communication between existing agenices.

“I just think it’s an amazing approach,” Pirrone said. “It has a lot of foresight.”

Justin Sondel is a staff reporter for City & State, a statewide politics and policy journal in partnership with The Public.