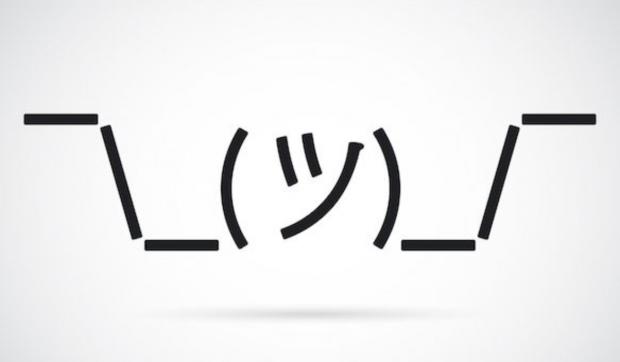 The Trump Crime Syndicate is poised to close all 21 overseas offices of the Citizenship and Immigration Service. Immigrant visa applications will now be handled by already overworked consular offices, and this will result in delay and slowing of visa applications, family reunifications, and adoptions. The rationale is that the Trump Crime Syndicate is opposed to all immigration — legal or otherwise. This will please Trump’s “base”, which is all about keeping America white.

Tucker Carlson is no proletarian populist, but he plays one on TV. Carlson is also either a white nationalist, or a guy who is perfectly fine repeating white nationalist (read: Nazi) tropes and memes to his nightly audience of omniphobe boomer bigots.

Where the living fuck are Tesla’s solar roofs? What are they doing in there?

The people who used to ride with Steve Pigeon are out and about, trying to take over bits and pieces of Cheektowaga town government and circulating petitions for a Democratic County Executive primary. It’s nice that there are about 7 people nostalgic for the good old days of conspiring with the fusion parties to ratfuck endorsed Democrats.

Speaking of which, fusion voting got some attention in the last few weeks because the Working Families Party — a lefty, union-funded fusion party that famously endorsed Cynthia Nixon over Andrew Cuomo last year — decided to mount a push to combat a Democratic push to abolish fusion altogether. Never mind that New York is one of only a few states that allow this practice, fusion voting is nothing but a way for political malefactors to cut dirty deals; e.g., endorsements in exchange for jobs. Fusion is what led to former Senate majority leader Malcolm Smith to go to jail. Fusion was the way Steve Pigeon colluded with Republicans to screw Democrats over. Fusion is what enables the criminal “Independence Party” enterprise to continue to operate and confuse voters. Sure, voting is too restrictive in New York and the system could use an overhaul, but fusion is not some sort of voting rights bonus. It’s a conduit for criminality and graft, and has been for some time. People with longer memories will remember how rumormonger Joe Illuzzi would sell ads to politicians as part of a package that would (a) prevent Illuzzi from printing nasty, false rumors about that politician; and (b) buy the Independence Party line from a Springville barber who ran its local committee.

Brexit has turned into an utter shambles. With just days left before Article 50 triggers an automatic exit from the European Union, MPs yesterday rejected Theresa May’s clumsily negotiated exit deal for a second time. Brexit has turned out to have been brought about through what appears to be electoral fraud and cheating, assisted in part by Russians intent on striking back at the west for EU and US sanctions brought about in the wake of Russia’s illegal annexation of the Crimean peninsula. It is against this shambolic backdrop that New York’s worst legislator — David DiPietro — suggests breaking up New York into several states. After all, what better way to counter the utter moral and political bankruptcy of your political party and ideology than to basically do two mini-Brexits, and enable WNY to lose its downstate subsidy and become Mississippi-on-the-Lake. Re-drawing the political map to make WNY “redder than Texas” and poorer than Alabama. The rationale is, at least partly, an effort to force poor people who rely on programs like Medicaid to leave.

We haven’t even talked about the Trump kids and their fake security clearances, or Trump’s relationship with Chinese sex traffickers whom he has allowed to sell rich Chinese access to Trump at Mar-a-Lago.