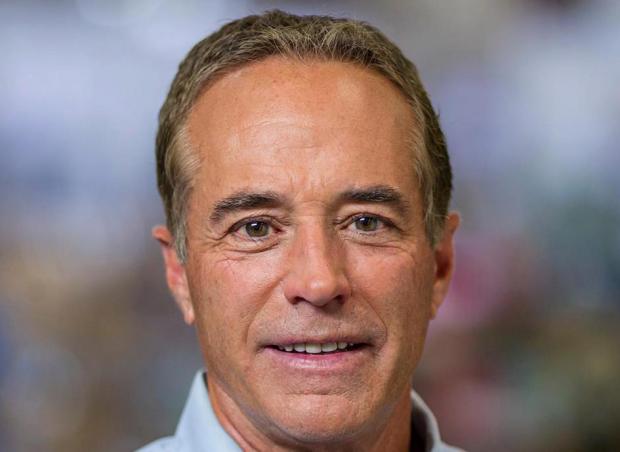 Congressman Chris Collins is taking heat from rival politicians and labor groups after a Western New York workers rights organization released information showing that the congressman and one of his companies has been fined for failing to pay prevailing wages in New Jersey.

The Western New York Council on Occupational Safety and Health circulated a press release Tuesday detailing the penalties against Audubon Machinery Corporation, a Buffalo-area medical supply manufacturer. The company had to pay $19,000 in back wages to six workers and was hit with more than $17,000 in fines and fees by the state of New Jersey for failing to pay prevailing wage for work done in 2014, as was a condition on a job with the University of Medicine and Dentistry of New Jersey.

Collins’ office referred City & State to Joe McMahon, president of Audubon Machinery Corporation. Over the phone, McMahon stressed that Collins has almost no involvement in the day-to-day operations, adding that he thought the press release was a “witch hunt” put on by people trying to make political hay.

Collins, several other company representatives, and the company itself also face possibility of being barred from participating in public jobs in the state.

In the press release, politicians and labor leaders attacked Collins, characterizing him as anti-worker.

“The hard working men and women of this country deserve a decent and livable wage,” state Senator Marc Panepinto, a Buffalo Democrat, said in statement. “To blatantly cheat them out of that hard-earned right and the financial stability that they deserve is nothing short of criminal. I encourage those involved to pay the prevailing wage that is owed and urge the Department of Labor to hold those responsible fully accountable for their shameful actions.”

Richard Lipsitz, the president of the Western New York Area Labor Federation, said in the release, “The prevailing rate was put in place to ensure workers are paid a decent wage and to protect responsible contractors from being underbid. When responsible contractors are put at a disadvantage against one that breaks the law, there must be consequences.”

The press release went on to describe more than 100 safety violations at four other companies affiliated with Collins, also noting that many of the 13 companies at which he either owns part or sits on the board of directors do extensive work with governments, garnering millions of dollars in public money.

McMahon provided a written statement on behalf of Audubon:

It is our belief that Audubon Machinery has been in complete compliance with New Jersey state law.  When this issue was first brought to our attention, we provided officials with the relevant payroll record information and will continue to cooperate with any additional requests. We fully expect the investigation to reflect our full compliance when a final decision is reached.

You can read the press release and documentation from the New Jersey Department of Labor below: