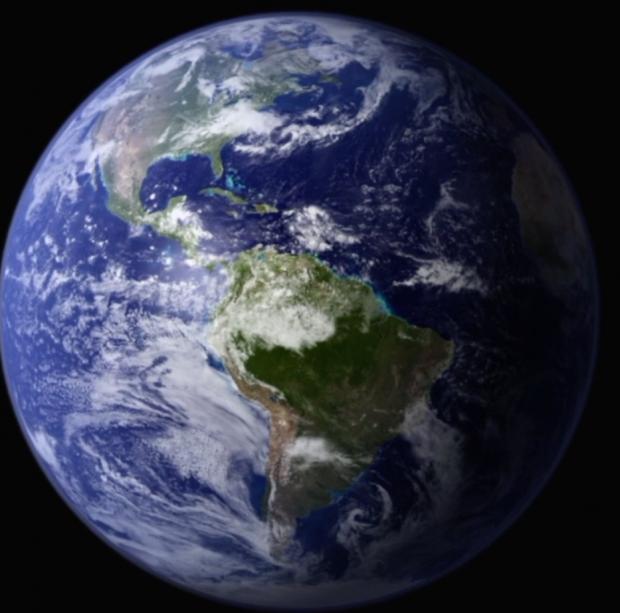 Just a year ago on March 6, 2016, we posted this video of the Snow Geese at Montezuma Wildlife Refuge in Central New York.

We bring it to you again today.