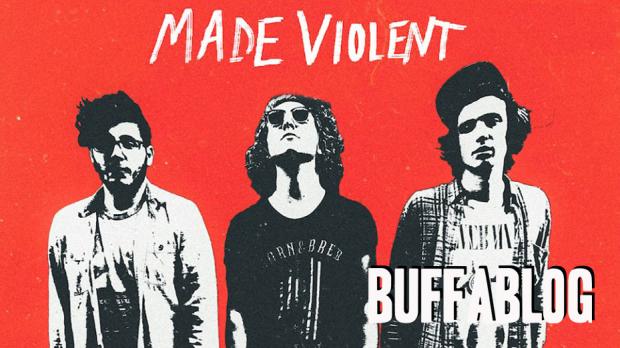 Made Violent — Made Violent (EP)
Recommended If You Like: Ty Segall, the Strokes, the Orwells
After the release of a handful of singles and videos over the last year, the garage trio finally sees its self-titled debut—locally recorded at Quiet Country Audio—released by Columbia Records’ imprint, StarTime International, on February 24. Made Violent will celebrate the release of the EP on Friday, March 6 at Waiting Room.

Local Show Pick of the Week
Who: Posture & the Grizzly
Where: Black Dots
When: Thursday, March 5 @ 7pm
Cost: $8