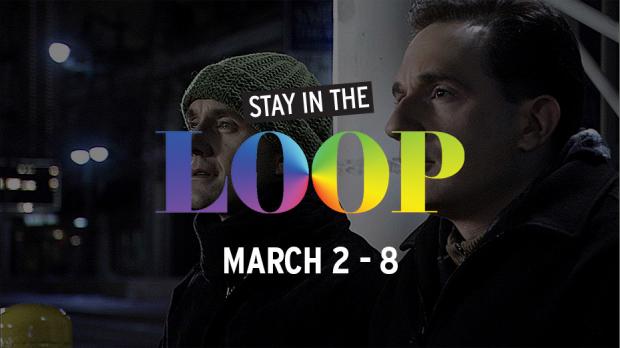 The film by Don Scime deals squarely with issues regarding the effects of bullying, LGBT identity, acceptance and gay adoption. The film was shot in Western New York, and takes place here, with the producer, writer and lead actor all locals as well. General admission, $10; with student ID, $5.

Everyone wears their favorite skins to this party, hosted by the Buffalo Bulldogs after the group’s monthly meeting. Silent auction at midnight. Liquid latex demonstration and applications starting at 10 p.m.

It’s a time to celebrate our favorite queer universe — Steven, that is! Dress up as a gem not on the show and enter the costume contest. Featuring DJ Garnet, a burlesque show and two for $5 drinks. Cover: $5.

An event honoring Keke Valasquez-Lord, to assist with her quest for the Miss Continental Plus crown. Hosted by Jonielle St. James Meehan and featuring queens from Buffalo, Rochester, Ohio and Pennsylvania, the Beyonce tribute show will feature a special guest performance by former Miss Continental Armani. Cover: $10.