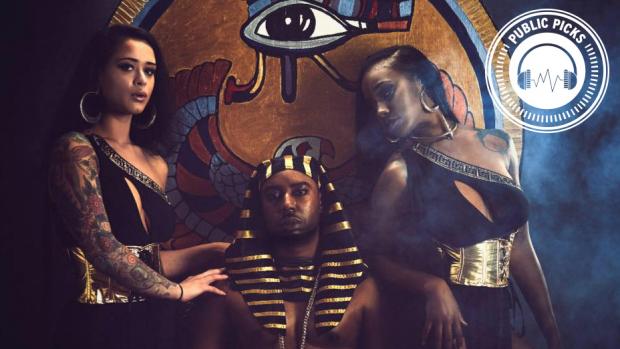 The new album from Buffalo indie rock band Del Paxton, All Day. Every Day. All Night. is a major release from the Buffalo-based band. Slated for release on March 3 from Topshelf Records, the Boston-based record label whose roster includes, among others, the classic emo band Braid. Not unlike Braid, whose music can be described as bitter sweet guitar driven emo, Del Paxton’s All Day carries that torch high and proud from the opening chords of the first track, “My Other.” The 11-track album bounces from emo-revival to idyllic rock on “Koolwink,” indie-pop on “Take it to the Limit,” and even approaches Radiohead-esque art rock on “Coast to Coast AM.”  Expect to see a lot more of this band on some of your favorite music blogs once this album hits the streets. All Day. Every Day. All Night. will be available on CD, vinyl, cassette, and digitally.