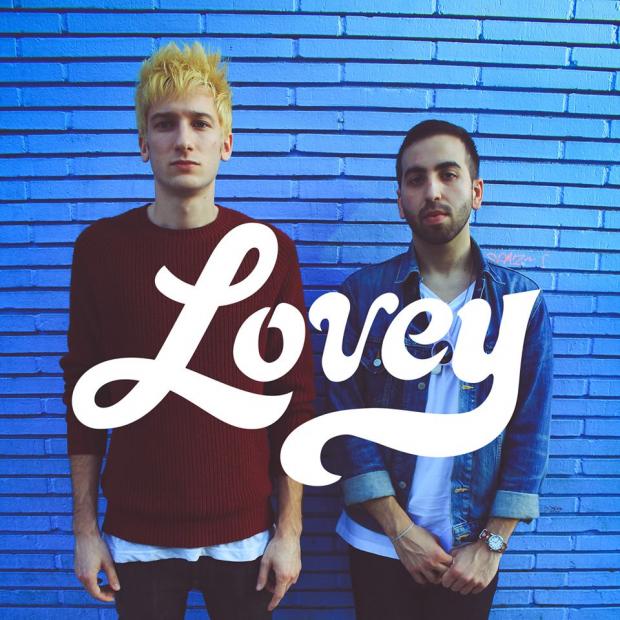 All you need is Lovey. These Buffalo ex-pats, Patrick Feeley and Fred Cimato, are still making waves on our front with the debut release of their new name, new hair color, and new song, “Dumb.”

Somewhere in the jumble of twenty-something testosterone levels and brit-pop inspiration, a melodic masterpiece manifested and came as an exhibit of its own via Soundcloud last Sunday. Within hours came hundreds of listens, new fans, and an exciting start for the guitar music duo.

Having been involved in the local music scene (and beyond) since the early 2000s, Feeley and Cimato are names you’ve probably heard of before, but for singer/songwriter Feeley, the new project represents “an opportunity to be honest with myself and the people around me.” Though few can forgive them for temporarily trading in the snow for the Georgia sunshine, many can stand behind what they create. A melancholy rock sound with a 1990’s twist.