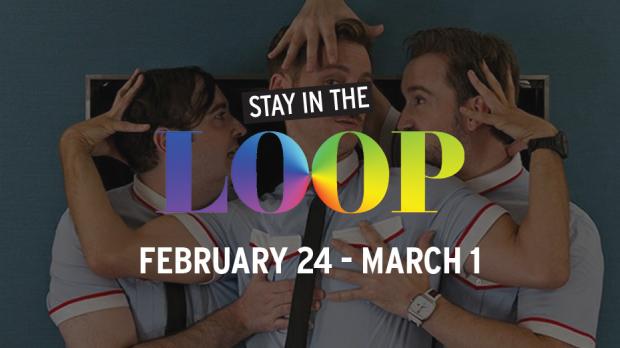 Join up with the open group of history gurus looking to chronicle Western New York’s LGBT history. The group will be taking volunteers and brainstorming on trans history, outreach, a website and places to display archives.

The best in female impersonation with performances that will entertain and dazzle in unforgettable, transformative ways. Fy’a Valentino is special guest alongside The Fem Follies: Robotika 2Kay, Chevon Davis, Kelly Valasquez-Lord and Melody Michaels. Tickets: $10, age 16 and up.

A sexy night of drag kings, queens and burlesque performers, hosted by Magnolia Amore. An LGBT event geared toward women and women of color, but all are welcome. Admission: $3.