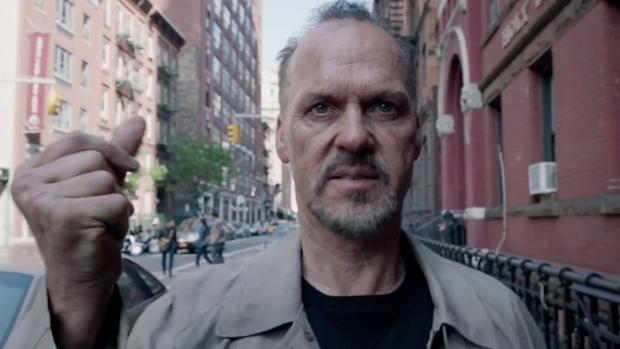 It’s not just that no one seems to watch the Oscars anymore: people all but boast that they don’t. Usually that’s followed by, “I haven’t seen any of those movies anyway.”

What’s sad about that is the lack of faith in the movie business. It’s not entirely unearned—Hollywood does grind out an awful lot of crap, as Jack Black observed during the opening song at this year’s Oscar show. But of the 25 or so movies that were up for the major awards of the nights, there were very few that even the grumpiest of observers would tell you weren’t worth seeing, whatever their faults. They may not have covered everything that was good in the movie business last year, but if they gave an award to something you’ve never heard of or just didn’t see, it’s valid advice to check it out.

Anyway, my thoughts on the Oscarcast, observed this year under less then optimal circumstances (at a party where the people who weren’t interested in the proceedings outnumbered the people who did, and loudly so).