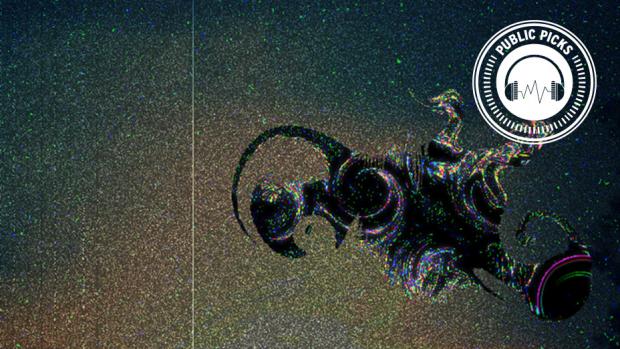 Experimental ambient music band Orbalisk recently released a mini EP featuring two new songs, “Night Beacon” and “Unfinished Daydream.” Perhaps a close musical relative to experimental artists like Burial, the music on “Night Beacon” wanders semi-aimlessly through an ambient maze of environmental sounds and a discontinuous musical beat— it’s something like half listening to a dubstep album with one headphone in while walking through a a subway tunnel, though more interesting than this description implies.

“Unfinished Daydream” is a very well titled, more concrete piece of ambient music which, in the same way as “Night Beacon,” though more instrumental, seems to second guess itself, starting down path before, almost frustratingly, disintegrating into nothing and then rising up again as something entirely different. This would be the perfect soundtrack to an art-school film—meant in all the best ways. The mini EP also appears to be a hint at a larger, full length project coming soon.