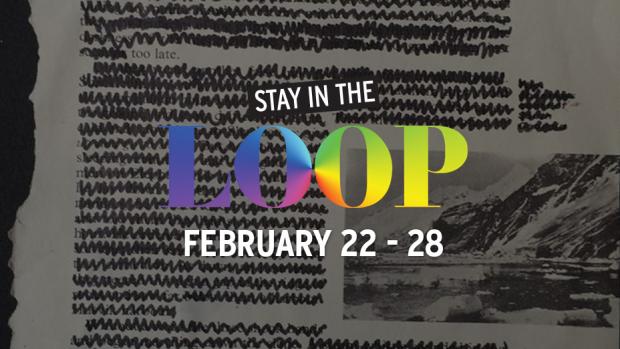 C’mon out for Buffalo’s premiere LGBTQ business networking event, presented by Pride Center of WNY! Additionally, embraceWNY will announce its 2017 Community Service Award winners (awards presented at the annual brunch on May 7).

‘Pintosa’ is Portuguese slang for ‘sissy’ or ‘queer.’ As a show, Pintosas is a series of portraits and video instillations created by the Brazilian artist and Buffalo resident, Cristiano F Lopes during the process of earning his PhD. The series discusses the importance of masculinity within the gay community using portrait painting its means of investigation.

Celebrate the opening of this new art show that combines visual elements with text. Culled from artists that work heavily in illustration, painting, collage and found objects, these pieces veer into the realm of VISPO (visual poetry), using text as a means of underscoring visual elements.

Vermont-based Poet and activist Eli Clare comes to Buffalo to read from his new book, Brilliant Imperfection. Clare is known for his endearing blend of activism and humor and is considered a spokesperson for gays with so-called disabilities. He speaks frequently throughout the country and in Canada.