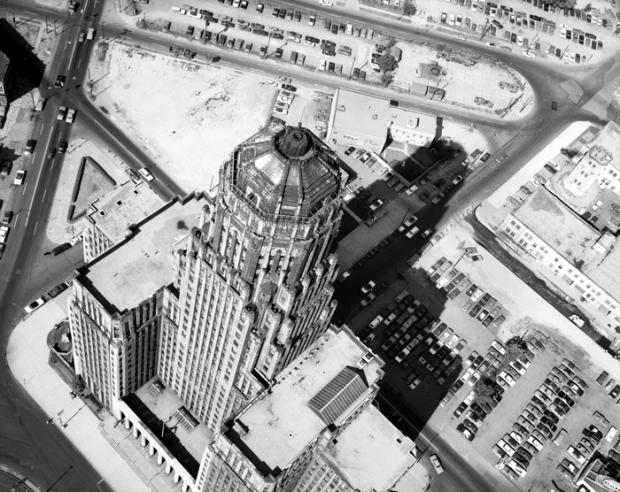 By certain metrics the Western New York economy is growing, fueled mostly by a public-private focus on investing in downtown Buffalo. After years of stagnation, things are moving in the right direction. Sunday’s front page story in the Buffalo News includes terms like “renaissance,” “comeback,” “economic rebirth.” Even Mayor Byron Brown emerges from his negativity-free zone to announce grandly: “A new day is dawning in our city.”

Good things certainly abound, but the News so carefully ignores the fact that the Buffalo region mirrors global economics in microcosm: The only thing that has really grown is economic disparity. The News tracks standards of population, income, poverty, and jobs in Buffalo, Amherst, and Erie County using 2000, 2010, and 2013 as date points. Since 2000, the county has lost over 30,000 souls in population, but gained $16K in median family income. Measured progress, perhaps.

Yet while median income has risen, so has the number of residents living in poverty. The fact that the number of jobs has increased only points to the fact that many of these jobs do not offer enough of a living wage to exceed a poverty level of income.

And it’s not just Buffalo that has seen a rise in poverty rates, but Amherst as well. Buffalo’s tony suburb saw it’s 6.4 percent rate rise four points to 10.5 percent.

Issues of poverty are given its own subsection in the article, yet it contains precious little analysis about the contributing factors to the region’s growing divide in income, curiously choosing to discuss the geographic location of upstate New York cities as a point of ancestral wisdom.

Not a word is spoken about the growing poverty in the region’s most affluent town, and the increase of poverty in Buffalo is balanced essentially with a “but median income has risen so it’s all good.”

Last month, The Public’s Bruce Fisher noted much of the same:

In other words, the Buffalo-Niagara Falls metro replaced high-paying jobs with minimum-wage jobs.

It’s fine to praise the good that is occurring in the City of Buffalo, but we must remember to balance the good news with the reality of the bad. Our area has struggled and continues to struggle, perhaps now more than ever.

The News should know better than to publish data that runs counter to what can be characterized as a pro-business fluff piece and then not even address it.