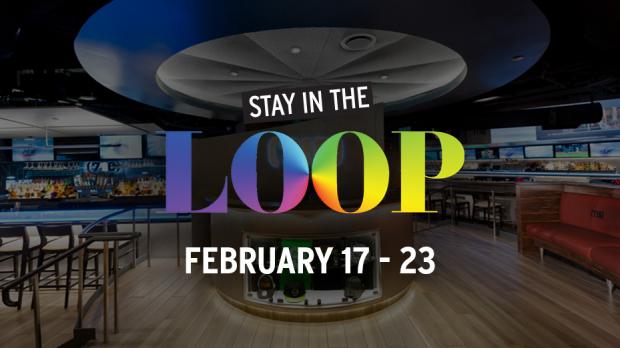 At this month’s premier LGBT professionals networking event, embraceWNY will announce its 2016 Community Service Award winners, to be honored at this year’s 20th Anniversary Buffalo Brunch on April 24. Food, drinks and raffles. First 50 to arrive get a drink on the house.

Join Ambush at Rainbow Skate at Canalside, then hop over to 716 for the lesbian-geared but inclusive takeover of a local straight bar on the third Friday of the month.

The venue transforms into the Bronze for one epic evening of Buffy-inspired late ’90s style and music. Broody and poppy live band and DJs to be announced. Suggested donation: $5.