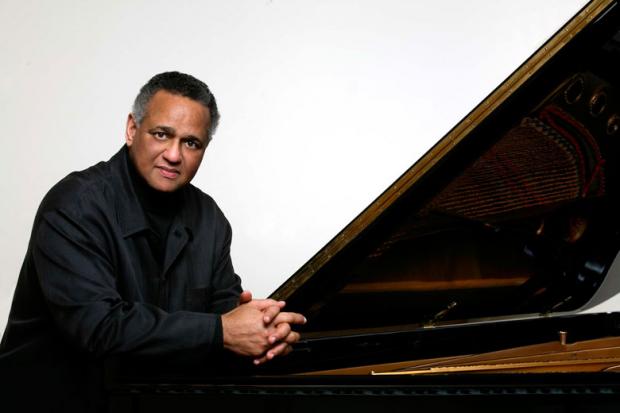 One of the greatest orchestral works to come out of the mid-20th century, Concerto for Orchestra by Béla Bartók, will be performed by the Buffalo Philharmonic Orchestra, Music Director JoAnn Falletta conducting, this Saturday evening, February 20, 2016 at 8pm and Sunday afternoon, February 21, 2016 at 2:30pm, at Kleinhans Music Hall (885-5000, bpo.org).

What makes this work so vitally important to hear is the masterful way Barkók imposes the idea of concertare (harmonize in Italian, from which we get “concerto”) on an entire orchestra, as opposed to just one instrument playing with a larger ensemble. Barkók takes the orchestra, section by section or even sometimes instrument by instrument, and creates a true sense of these distinct parts harmonizing (in the sense of getting along) just short of being symphonic.

This makes it not only a very special work, quite out of what the Philharmonic ordinarily plays, but also an exquisite showcase for the players themselves. This piece is a true test of what an orchestra can do; creating both great music and great sound is what makes this work a unique showcase of what a superlative orchestra, like the BPO, is make of.

Concerto for Orchestra joined the BPO’s repertoire in 1963, 20 years after it was composed, and is performed here only once or twice a decade. This is music probably best heard from the balcony. Kleinhans Music Hall has the reputation of projecting a very clear, detailed yet warm acoustic. My preference is to sit downstairs, where the blend of the instruments is best enjoyed. From the balcony the sound is less homogenized; it is easier to pick out particular sections, especially the brass. And it is from this perspective that the listener will best appreciate the virtuosity of both the musicians and the score.

This Classics subscription offering has two stars, really: a one-of-a-kind piece of music, and one of the truly great pianists of our time. André Watts, who’ll turn 70 this June, caught the eye of the music world when he won a Grammy Award for Best New Classical Artist at the age of eighteen. A Watts performance can be both thunderous and ethereally delicate, depending upon what the music demands. This weekend, he has been paired with Beethoven’s Fourth Piano Concerto, a sublime piece that stands apart from the composer’s five works in this genre. It is as if custom made for Watts, as he gets to set the tempo at the concerto’s start (an almost unheard of occurrence), tames the orchestra into submission in the second movement, and sets off the fireworks in the finale.