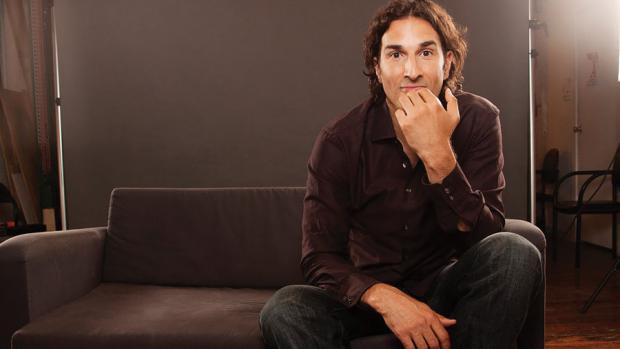 Meeting the president: a sad fate that has doomed too many of comedy’s greats. Comedian Gary Gulman wasn’t asked if he would meet the president if given the chance, but it seems like he probably would. The former Boston College tight end and ex-school teacher comes off as quiet all-American. However, you’re unlikely to see that presidential meeting pop up in his stage material. “I always notice that a comedian started to fall off right when he started doing jokes about meeting the president. It’s almost uncanny how common (it is),” Gulman said. “A guy’s specials: The first special will be great, and then in the second special or the third, he’ll be so huge that he’s met the president, and that’s a 10 minute chunk in his act, and as an audience member, I’m like, ‘Yeah, I don’t really get into that.’”

Gulman’s material seems highly unlikely to go in that direction anyhow, thanks to his microscopic focus on day-to-day minutiae. He digs deep for good stuff in places where most comics don’t always look, like the evolution of orange juice pulp through the ages to it’s current status. This is aided by his good dude likeability and real world understanding of what it’s like to work a day job and struggle to get by.

“A few years ago I went broke around the same time that the rest of the country went completely broke, so, I had a lot in common with everybody else. I think at least 45 minutes of my last special, which was an hour, was on the economy or being broke or just certain aspects of income disparity between people and everything like that… just things like buying guacamole and letting yourself have enough money to buy a new bar of soap rather than try to combine the slivers of soap into a Frankenstein bar. So I talked a lot about the economy, and had I been more successful at that time, I would have missed out… even though I would have rather not struggled, I would have missed out on a lot of the comedy opportunities,” Gulman said.

Gulman’s In This Economy special is available for streaming on Netflix, the streaming video service and cultural touchstone that became the subject of a Gulman bit. Although Netflix takes many measures to profile its users tastes, it has yet to suggest a Gary Gulman comedy special to Gary Gulman.

“I’m always being suggested comedians who aren’t me, and I have to admit, I am my favorite comedian, because I talk about all of the things I’m interested in, so Netflix really missed to boat as far as suggesting me to me.

But, I will say that the fact that my show has been in Netflix, other than Last Comic Standing, there has been nothing as influential as far as getting people to come see me live as those Netflix specials. I’m thankful and I’m hoping they’ll let me call my next special, Popular On Netflix.”