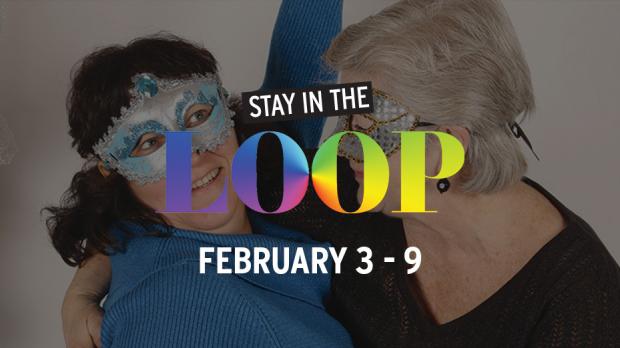 Everyone wears their favorite skins to this party, hosted by the Buffalo Bulldogs, following the group’s monthly meeting. This month’s theme: Red Hot Leather.