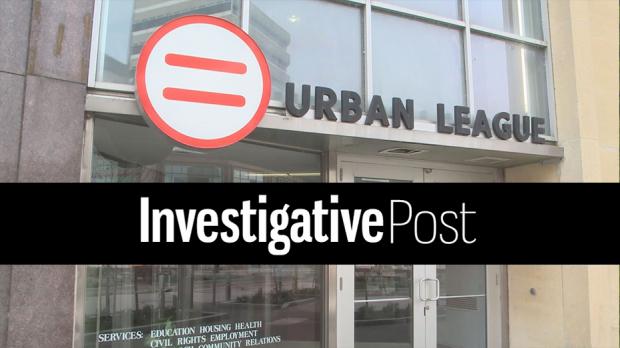 They doth protest too much.

The Buffalo Urban League and their supporters in the Democratic Party, led by Erie County Executive Mark Poloncarz, have blown a fuse the past week over audit findings that concluded the Urban League bilked taxpayers, retaliated against whistle blowers, and failed to properly train caseworkers or protect the privacy of sensitive client records.

This was not, as Urban League President Brenda McDuffie and her supporters have tried to portray, a lot of fuss about a one-time billing error.

The audit, conducted by the staff of Erie County Comptroller Stefan Mychajliw, confirmed the key problems first reported by Charlotte Keith of Investigative Post. To hear the Urban League apologists tell it, the audit was politically motivated by Republicans and business interests who are intent on derailing Poloncarz’s supposed effort to reform the Erie County Industrial Development Agency, which McDuffie chairs.

Let’s put aside for a moment the fact that Poloncarz has done little of substance to reform the IDA. In fact, he and his IDA have rolled over and played dead every time a billionaire comes looking for a handout.

Instead, let’s consider the substance of our reporting and the comptroller’s audit. We’re not talking honest mistakes involving $20,000 in excessive charges. No, the bogus bills involved, among other transgressions, charging for work never performed. And former employees describe a culture where they were encouraged to “bill creatively”—by inflating the number of hours they worked and charging the county for time spent on things only tenuously related to social work.

Another example: inadequate training provided to caseworkers who work with families at risk of losing their children because of suspected child abuse or neglect.

This is serious stuff, but the Urban League and their Democratic supporters have circled the wagons.

Our sources tell us McDuffie tried without success to get inner-city ministers to raise the specter of racism, then packed a legislative meeting last week with supporters and agency employees who treated the proceedings like a spectator sport, complete with cheers and boos. Classy.

Even as two former Urban League employees explained in detail how the organization’s shortcomings hindered their ability to help vulnerable children and families, county Democrats were reluctant to take what they were saying seriously—despite a year’s work by the comptroller’s audit staff which substantiated almost all of their concerns.

“This is the same as not providing emergency training to Red Cross personnel,” said one former employee, Melissa Mattison, of the lack of training.

Legislator Barbara Miller-Williams thought a good follow-up question would be whether the two former employees could tell her something about the Urban League they appreciated.

Poloncarz went so far as to show up after the hearing to declare his solidarity with the Urban League. Left unsaid was exactly what he was supporting. The submission of falsified bills? The retaliation against whistleblowers? The failure to train caseworkers to handle allegations of child abuse?

County Legislator Betty Jean Grant wrote in a Facebook post the next day that the “s0-called ‘legislative meeting’ held Thursday was a farce,” adding that “this was a ‘Witch Hunt’ against the Urban League and personally, against Mrs. Brenda McDuffie.”

Speaking of politics, Investigative Post is hosting a panel discussion on Wednesday, February 10, to consider the sorry state of politics and civic engagement in Buffalo and Western New York.

We’re talking low voter turnout. No-contest elections. Ineffective civic organizations. What can be done, and what can we learn from organizations that are managing to make a difference?

The discussion starts at 7pm in the back room at Allen Street Hardware, 245 Allen St. Admission is $10—free to most Investigative Post members—and includes a free drink. Tickets can be obtained online or purchased at the door.