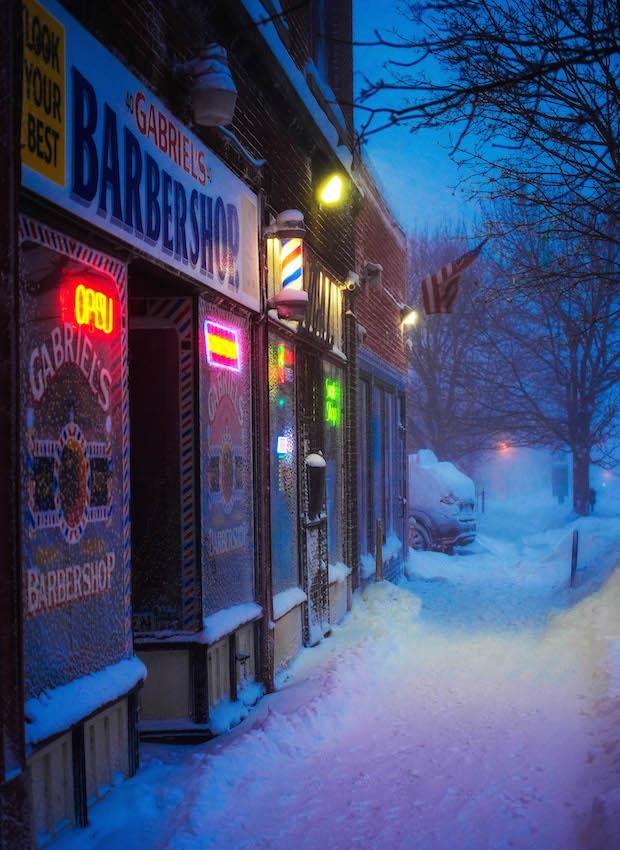 My name is Adam Bojak, age 35, and I am an attorney that focuses his practice on estate planning, elder law, and residential real estate—though I also do a lot of work on behalf of tenants, as fighting unfair and unjust landlords is a passion of mine. Additionally, I am a member of the Buffalo chapter of Democratic Socialists of America, and I am active in a number of other organizing/non-profit groups in the region. My experiences with these myriad groups has given me a deep and complex perspective on the city of Buffalo and its inhabitants. So, my answer to the question “Where is Buffalo Now?” is this: On the precipice of truly progressive change.
On a city-wide scale, Buffalo’s negatives are well-known: thanks to gentrification and neoliberal real estate development, we have some of the fastest-growing rents in the entire country, while wages have remained almost entirely stagnant; we are one of the most segregated cities nationwide—thanks, again, to gentrification and decades of neoliberal policies; well over 30 percent of the city’s population lives in poverty, with more than 50 percent considered “rent overburdened” (paying more than 30 percent of their income on rent); and the budget for the police has ballooned by almost 50 percent over the last decade, all while the budget for our public schools has stayed put, ensuring many of our young people end up in the school-to-prison pipeline.
This year, however, we are faced with a significant opportunity: the entire county legislature, the entire city common council, and the entire city school board are all up for re-election. Every single seat. The people of this city have an important opportunity to make their voices be heard regarding the direction this city is going to take in the next decade or more, and whether we continue to allow the strangling of the poor and working classes to benefit the rich few, or we stand up and demand control of our future.
Many of the aforementioned groups are doing great work on the ground toward the goal of a more just Buffalo—one that serves the interests of ALL its peoples, not just those who can pay for it. The OUR CITY coalition, made up of a broad cross-section of city activist and non-profit groups, has democratically assembled and presented a “People’s Platform” for all elected officials either to get on board with, or expect their position to be challenged electorally. What they must all remember is that they work for the citizens of Buffalo, and they answer to US at the end of day—NOT the other way around.
NOW is the time for the people of Buffalo to stand up and take back their city from those who are only here to profit at our expense. NOW is the time for us to get loud and demand that rich developers and businessman give back the millions in tax breaks they received while giving the city little—or nothing—in return. NOW is the time to tell our elected officials: “Do your job and serve ALL the people in this city—or we’ll find someone who will.”
Again, we have an amazing opportunity in 2019 to shape this city’s path forward. The next Buffalo Billion will soon be on its way to Western New York; we must ensure it is used not to benefit those who already have money, but those that don’t. We are all standing at the precipice, side by side, peering over the edge; will we take the leap together?
—Adam Bojak, 35, attorney