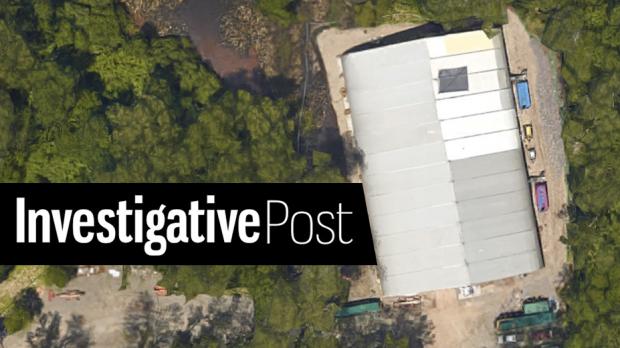 State environmental regulators concluded Monday that tests show a landfill in Wheatfield that once held Love Canal waste is not contaminating neighboring properties.

The findings run counter to claims made by plaintiffs in a class-action lawsuit against the Town of Wheatfield, which owns the landfill, and seven companies believed to have dumped there.

The state Department of Environmental Conservation declared the landfill a Superfund site three years ago after the removal of 80 dump-truck loads of Love Canal waste buried there in 1968. The DEC had said the landfill remained contaminated from other dumping that occurred from 1955 to 1968, when it closed. As a result, the state said the landfill poses a significant risk to public health.

DEC officials said Monday’s determination is based on testing soil, runoff, and groundwater in and around the landfill’s perimeter. They said they did find pockets of contamination inside the landfill perimeter that will require clean up, but there is no evidence that any migrated onto private property.

Chad Staniszewski, the DEC’s project manager, said any contaminants the DEC did find off the landfill are common in developed areas and at such low levels that they did not constitute a health risk. The DEC’s determination mirrors one that the agency made in July after testing the topsoil of 22 homes that abut the landfill.

The DEC’s announcement did not sit well with everyone, including one of the lawyers representing plaintiffs in the lawsuit.

The attorney, Michael Stag, based in New Orleans, said his firm stands by its independent testing that found unsafe levels of contaminants that can be linked to the landfill on private property and inside homes.

For example, Stag said, their testing found chemical contamination in sump pumps of some plaintiffs’ homes.

“The contaminants are getting into the homes and being collected in sump pumps and then the material is going through the houses through evaporation or diffusion,” Stag said.

“I would expect that the DEC would investigate that before they would reach some kind of conclusion that there is no exposure pathways. That doesn’t make any sense to me. Sounds like they are leaping to conclusions.”

Staniszewski said “there is no defensible reason” for the DEC to investigate what is in the sump pumps of individual homes.

“Sump pumps could be contaminated from a variety of reasons,” he said.

The DEC said it plans to present its findings with residents during a meeting this spring. Officials said they hope to have options for remediating the landfill for the public to review a year from now.

After an Investigative Post report two years ago, the town agreed to fence in the landfill as a deterrent to people using the property for recreation.

Dan Telvock is a reporter for Investigative Post, a nonprofit investigative journalism center focused on issues of importance to Buffalo and Western New York.