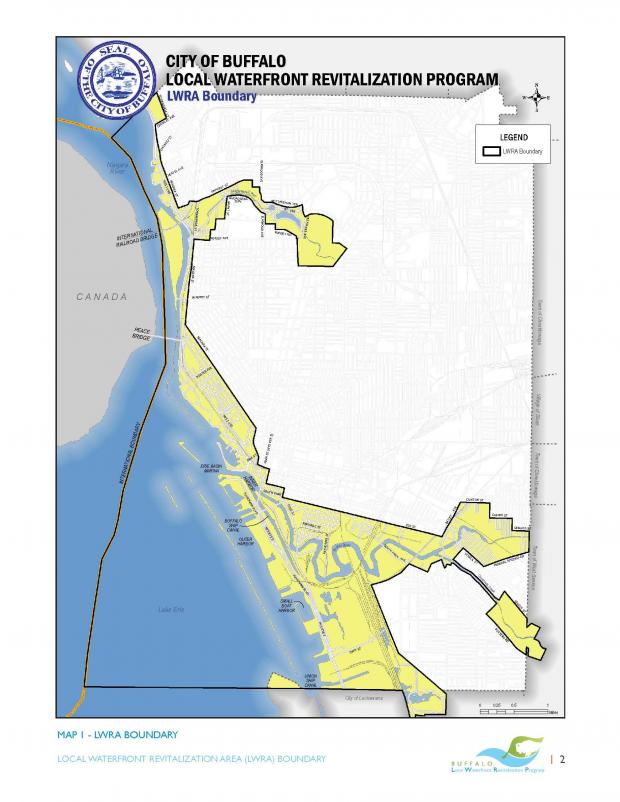 As conservation planning goes, our region has spent a long time getting our act together to adopt a Local Waterfront Revitalization Plan (LWRP). Now we are on the verge of having one.

In the late 70’s and early 80’s New York State was following the lead of the federal government with Laws and Acts that were designed to protect environmental and social stability.

This included the establishment of the State Environmental Quality Review Act (SEQRA), and the Waterfront Revitalization of Coastal Areas and Inland Waterways Act.

In 1981 New York State adoped the Coastal Mamagement Program (CMP), and the Waterfront Revitalization and Coastal Resources Act. This led to the Coastal and Inland Waterways Program.

The concept was to encourage local community participation in what we might today call “sustainability” strategies.  The pursuit of informed and related environmental, social, and economic planning.

One of the giant community tools was and remains the LWRP.

This is how it is described on the NYSDEC website:

What is a Local Waterfront Revitalization Program?

Cities, towns, and villages along major coastal and inland waterways are encouraged to prepare a Local Waterfront Revitalization Program (LWRP) in cooperation with DOS. A LWRP is a locally prepared, comprehensive land and water use plan for a community’s natural, public, working waterfront, and developed waterfront resources. It provides a comprehensive framework within which critical waterfront issues can be addressed.

LWRPs address a wide range of issues important to waterfront communities including: waterfront redevelopment; expansion of visual and physical public access to the water; coastal resource protection, including habitats, water quality, and historic and scenic resources; and provision for water dependent uses, including recreational boating, fishing, and swimming. As part of the preparation of a LWRP, a community identifies long term uses for its waterfront and an implementation strategy, including enacting or amending appropriate local development controls.

All LWRPs include a local consistency review law which is used to ensure that the actions of the community are consistent with the policies, uses and projects described in the LWRP.

During the 1980’s, the Horizon Waterfront Commission started looking at a Buffalo LWRP. Since then many versions of a Buffalo LWRP were developed and put on the shelf.  Our LWRP was made controversial from the outset. Certain agencies and authorities that (sometimes) represented certain powerful private business influences insisted that a LWRP provided obstacles to development of waterfront parcels. We became inured to the carnival barking of a private business infrastructure that put quick profits far above community interests. We would often hear the lament, “our way or the highway”.

During these times of economic uncertainty, some well-known businesses folded their tents and vanished. Regulations were often paraded at the public by a compliant media as the causation. We the public, were left with legacy contamination issues that our generations and future generations will continue to pay for.  At the time many of us thought that these obstructionists represented what we called a “Robert Moses hangover”. Today we are more likely to remember this period as our local version of the Trumpian Art of the Steal.

Fast forward these many years. Two decades ago the Buffalo LWRP began to emerge again due to the influence of the nascent Buffalo Niagara Riverkeeper, the City of Buffalo Office of the Environment, political leadership, and emerging citizen engagement. In 1996, GreenWatch published a special statewide newsletter focused on encouraging the development of a Buffalo LWRP. More recently Buffalo’s LWRP took a major leap forward within the WNY Regional Economic Development Council (REDC), and because the City of Buffalo decided to make a final LWRP part and parcel to the City of Buffalo Unified Development Ordinance, aka the Green Code. This is worth celebrating.

The City of Buffalo and engaged citizen and community stakeholders have pushed this to the front burner. Thank-you, and congratulations!  If adopted, the LWRP will inform and direct zoning and development along our most precious shorelines including the Niagara River Greenway, Scajaquada Creek, the Buffalo River, and Lake Erie, including all of Buffalo’s Outer Harbor.

Today, the final LWRP  is in a public comment phase. It is being reviewed by the New York Department of State, which is the authrorizing agency for the LWRP program.

An organization of which I am a member is promoting the adoption of the Buffalo LWRP  The Our Outer Harbor Coalition has a vested interest in how Buffalo’s Outer Harbor is both developed and protected, from a sustainability point of view. We promote that the environment, cultural, and economic impacts of appropriate development will benefit the community and that the LWRP will help inform how we make decisions that will shape our future for generations to come.

They are preparing public comments based on these principles CLICK HERE including the pivital principle “Keep public lands public.”

The Our Outer Harbor Coalition endorses Buffalo’s new Local Waterfront Revitalization Plan and urges the Department of State and the Buffalo Common Council to adopt it.  We appreciate the work and extensive consultation that went into making it as good as it is.

However, we find three areas of inconsistency with City policies which can be addressed either now or as soon as the LWRP is adopted:

In Celebration of Buffalo’s Outer Harbor