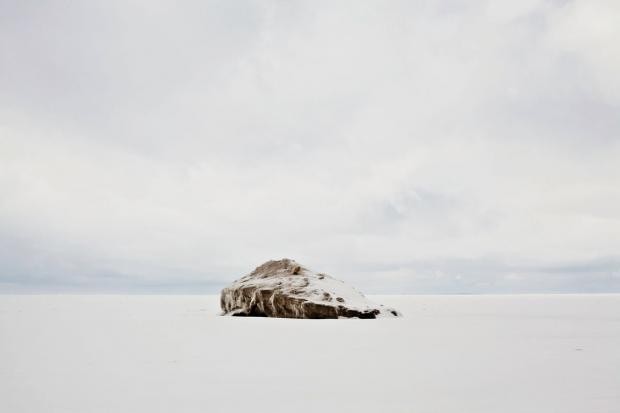 Michael Kelleher is the director of the Donald Windham– Sandy M. Campbell Literature Prizes at Yale University and the former artistic director at Just Buffalo Literary Center. He is returning to Just Buffalo on March 9th to read from his new book, Museum Hours, forthcoming from Buffalo’s BlazeVox Books. The following poems are taken from that book and were printed in the January 18, 2017 edition of The Public.

Today I thought of the future, and the future was in the machines. I heard the growl of a leopard and started to run. It was all somehow predestined. First, realism, then the reaction to realism.
Nobody knows it’s the end of an age. Peaches like sinister rain clouds. The frozen landscape speeding by. What was the first cause?
The days came and went and no one spoke. I ran around the house, calling after the cats. I was in love. And what comes after that? To return was unimaginable. A crystalline cold invades the home. Beyond the window, words.
Same sun, different day. It’s all right there: the delicate colors, the lately struck keys of a piano. A bony finger indicates the water. From the liquid element springs a myth. The oceans recede and we know the room is violet. I have heard the rattle of my breathing.
Blue is the color that best expresses the mood. A crude hunger clears the land. The language of America overflows. Do you believe in magic? Will you remember me when I die?

The clouds that come from me and the clouds that cover me comfort me. A pause. A promise of money. The sky on my head. I find it hard to trace these changes. I mean I haven’t a plan. I mean I like remembering.

As we pick over the bones
of long dead whales, ocean’s
dried detritus, dense white clouds
descend upon the mountain
like a judgment, smothering
its peak, its wide brown flanks,
leaving visible only a thin belt
of soft green moss tensed
around its waist. Is it the subtle
daily encroachments of the sea
that frighten them? Fear of
invisibility? Of being swallowed
and blinded by the cloud?
Surely it isn’t Leviathan,
whose bleached and broken bones,
having rendered up their colors
as supplication and ornament,
are little more than provender.
It must be something else,
something not in the frame
yet framing it, the threat
of an ending, the possibility
of which has just begun
to be revealed, but hasn’t yet
a proper name.