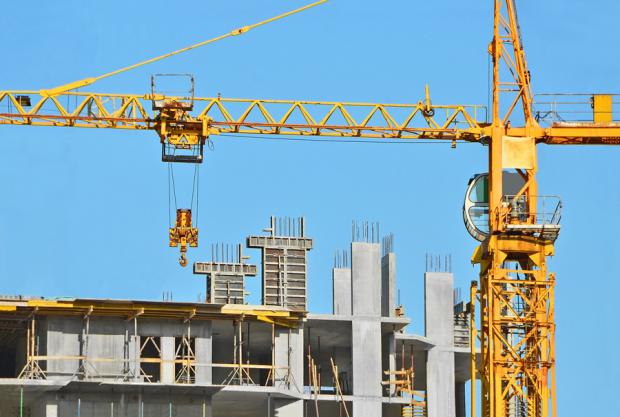 Over the past decade, the Coalition for Economic Justice and the Western New York Area Labor Federation have made the reform of the subsidy system in NYS a high priority of our legislative program. By “subsidy system” we mean the granting of specific incentives to companies in the form of tax breaks, tax forgiveness, or payments in lieu of taxes (PILOTs). For a very long time, especially under the previous County Executive, we felt these gifts to private companies were given without regard to safeguards and strict conditions. It was like a candy store giving away goodies.

We are not against all incentives or all subsidies. We are in favor of tax breaks that actually open the door to good jobs, are accountable to the taxpayers and embrace a transparent process. In the past two years significant strides have been made and the Erie County IDA has implemented real policies that reach toward these goals. The Erie County IDA is in a position to be a model economic development agency that leads the way in adopting high road economic policies and real community benefits.

We are in favor of reforms that provide business and job opportunities for women and minority enterprises, that mandate local labor hiring on all construction, that recapture incentives if hiring and other goals aren’t met, and that provide a living wage on any jobs that are created as a result of the incentives. We have also consistently expressed concerns about incentives on retail projects, doctor and lawyer offices, hotels, collection agencies, insurance firms and similar type initiatives. These projects generally create low paying jobs or shift jobs around the region and do not produce a good return on the public’s investment. On these kind of projects, the money should be returned!

Far too often, IDAs and other programs give public subsidies to companies that create low paying jobs or even cut jobs. This has a real impact on public schools, infrastructure, and other public services we all rely on. Corporate subsidies reduce government revenue and force taxpayers to make up the difference or make do with less. Economic development agencies in our region and across the state need to take important steps to ensure that the $7 billion per year they collectively give to corporations in the name of job creation actually results in good jobs and new economic opportunities for local residents.

Many countries in the world provide incentives for private capital or the combination of public/private monies. In this, the United States and New York State are not unique. However, in most countries the subsidies are not given until the new jobs are actually created. In this country this process is reversed and all too often no repayment for unfulfilled promises is ever achieved. Is this a proper use of taxpayer dollars? No it isn’t and the IDA’ should demand a high threshold for the use of public money. Our two organizations will applaud every example of positive high road economic development and oppose every example of projects that contribute to the economic decline of our region.

Rev. Kirk Laubenstein is Executive Director at the Coalition for Economic Justice.