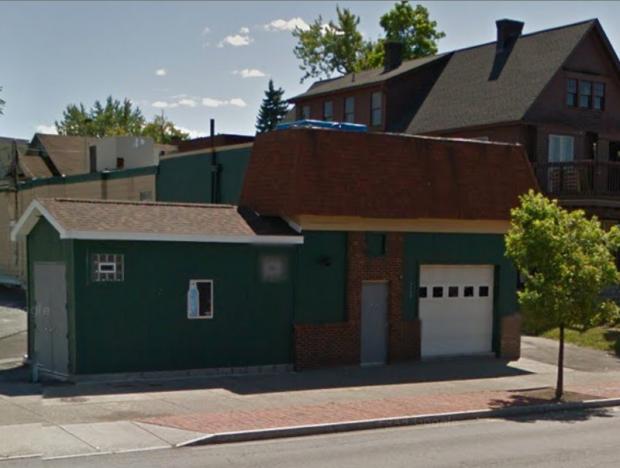 On the surface, it’s just another murder trial. One of the 25 percent of homicides in Buffalo last year that resulted in a clearance. But underneath it all are some penetrating questions into the role of the two off-duty police in the death of William C. Sager Jr.

With weather closing courts on Friday, the murder trial of bar manager Jeffrey R. Basil and all of its adhering stickiness will be delayed into next week.

In the first day of the trial, defense attorney Joel Daniels laid out his basic strategy to create doubt in the jury. First, both Basil and Sager were drunk; second, the two off-duty policemen were negligent in providing Sager immediate medical assistance.

The Buffalo News quoted Daniels in the context of finger-pointing at police for not calling 911 for 21 minutes after Sager’s fall: “Every second counts with an injury like this,” Daniels said. “He had a serious brain injury.”

Both Daniels and the prosecution laid some groundwork with the jury on a piece of evidence the case may hinge on: video recorded that night from inside Molly’s Pub. Assistant District Attorney Christopher J. Belling described the impact of Sager’s head hitting the floor as an eggshell being shattered.

A source whos has seen the video confirmed this to The Public on Friday, saying that Sager is seen falling backward down a flight of stairs and landing full-force on the back of his head. Before the fall, no altercation could be seen and no push or shove is clearly discernible.

What happens in the crucial minutes after the fall is almost as disturbing as the violence of the fall itself: The life of the bar goes on; people continue milling about as if nothing has happened. One man walks by, shakes his head, and moves on. Not a single person is seen checking on the well-being of Sager’s near-lifeless body, including the two men in the room best-equipped to respond to an emergency. After a minute or two, a man is seen dragging Sager off-camera.

Another camera angle appears to show the outside of the bar’s office. Moments after the fall, a man (Basil presumably) is seen opening the door with a set of keys and is followed into the office by another man (presumably one of the off-duty police working security). Shortly after entering the office, the video goes dead, after Basil (again, presumably) shuts the the system down.

The video was later recovered in a garbage container behind the bar.

If Daniels doesn’t mind admitting that Basil was drunk and doesn’t mind throwing the police under the bus by implying in opening comments they were negligent in not calling 911 immediately, it stands to reason that he will attempt to assign some level of the culpability on the role played by officers Robert Eloff and Adam O’Shei, possibly cashing in on some of the negative press of late concerning police officers.