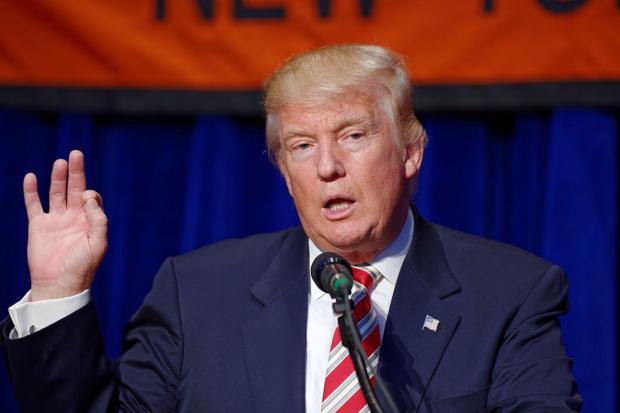 When Trump shoplifts the credit for worldwide airline safety, he disrespects the families of Flight 3407 — the most recent fatal crash in the US — who have worked tirelessly to lobby for stricter regulations.

He did nothing!!!” Justine Krasuski of Cheektowaga, who lost her husband, Jerry Krasuski, in the crash, said on Facebook in reaction to Trump’s tweet. “It’s us, the Flight 3407 Families that paved the way. Quite sad, to say the least.”

Indeed, some Republicans in Congress have recently been trying desperately to undo these hard-fought regulations as a gift to the industry and at the expense of consumer protection and passenger safety.

…it doesn’t surprise me one bit,” said [3407 family member Ron Aughtmon], who lost his uncle, John J. Fiore of Grand Island, in the crash. “He’s done absolutely nothing since coming into office to assist with airline safety, in fact he and his ‘party’ want to water down the standards that we have fought so hard for over the last 8 ½ years.”

Unfortunately, the concept of “shame” is now obsolete.