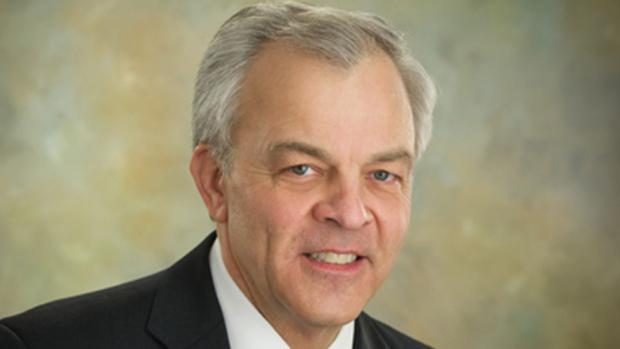 Though fracking may be banned in New York State, National Fuel Gas has devised a different, though only slightly less noxious, scheme to fatten its owners’ wallets. The gas company, which has a monopoly in Western New York, is seeking to hike customers’ gas rates in order to support record dividend payouts—$134.8 million this year—to its billionaire shareholders and build the $455 million Northern Access pipeline to export fracked gas to Canada.

Nearly everyone in Buffalo, 90 percent of households, pays National Fuel to heat their home. This spring, the company applied to the state Public Service Commission to allow it to raise the rates it charges for gas. According to National Fuel, the hike would increase customers’ bills by an average of $69 per year, generating an extra $41.7 million in cash for the company. National Fuel says that the rate hike will primarily fund a “modernization” of the company’s pipelines and customer information systems.

On a call with analysts in February 2016, National Fuel CEO Ron Tanski said that its utility and pipeline segments “largely support our debt service and dividend.”

This has been their strategy for years. In 2013, CFO David Bauer said, about the utility specifically, that the cash it generates “help[s] support our credit rating and fund[s] a good chunk of our dividend.” Similar statements appear in transcripts dating back to at least 2007, the last year a rate hike was approved.

Since then, National Fuel has paid out $1.2 billion in dividends to its shareholders. This money could have been reinvested in the company, but National Fuel instead chose to increase its per share payout for 46 years running.

National Fuel is applying to federal and state regulators for permission to build 96 miles of pipeline, a compressor station, and a dehydration station in order to pipe gas from fracking fields in western Pennsylvania across 180 streams and 270 wetlands and under the Niagara River to Canada. The project’s name, Northern Access, evokes the contentious Dakota Access pipeline which drew thousands of people protesting the threat to the Standing Rock Sioux Reservation water supply.

Without the financing secured by payments from utility customers, National Fuel would not be able to build the $455 million pipeline.

Regulators can shut down, or at least slow, both of the extraction of wealth from Buffalo to National Fuel shareholders and the pipeline to extract gas to Canada. National Fuel is in settlement negotiations with the Public Service Commission and other parties over its rate hike request. The company has also not yet received water quality permits from the state Department of Environmental Conservation or approval from the Army Corps of Engineers to build the Northern Access pipeline.

Robert Galbraith is a senior research analyst for the Public Accountability Initiative.