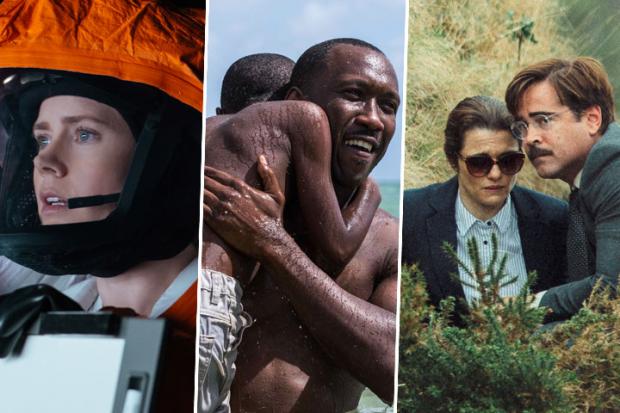 For some years, I stopped doing a year-end best-of list. I got out of the habit after a few years when I had to struggle to find 10 films that I thought were truly memorable. Here in Buffalo we don’t get to see all the awards season heavy-hitters until mid-January or later. (Martin Scorsese’s Silence seems to be on the lists of most everyone who has seen it, but it hasn’t been shown to Buffalo reviewers, and may not be prior to its opening here next week.)

And the distinction between movies that show in theaters and those that premiere elsewhere grows more meaningless every year: I have no doubt that there are many in the latter category that deserve much more attention than they will get.

That goes double for foreign language films, of which it seems fewer make it to American eyes than ever before. (How can they, when so many screens are needed for Rogue One?) There was a time, not so long ago, when the average moviegoer at least knew the names of a fair number of performers whose work they only saw subtitled. Today that list is down to Isabelle Huppert (whose cryptic Elle should appear locally within the next six weeks, though a date hasn’t been set) and Marion Cotillard, who works as much in English language films as she does in Europe.

Comic book movies have so come to dominate American movie making that the big studios no longer even bother with the occasional prestige picture to trot out at Oscar time.

But in the last few months especially, movie screens have offered stories of an unusually high emotional caliber. I had no trouble picking ten memorable films from the past year. My only problem was whittling the list down. In alphabetical order:

Eye in the Sky

Manchester by the Sea

And from my colleague George Sax:

Hello My Name is Doris

Hologram for the King

As for the worst films I saw in 2016, bearing in mind that I avoid most superhero movies, a decision I feel was validated by the one that does appear here:

Anomalisa (a minority opinion, but one I stand by after seeing Charlie Kaufman’s animated movie twice)

I Saw the Light